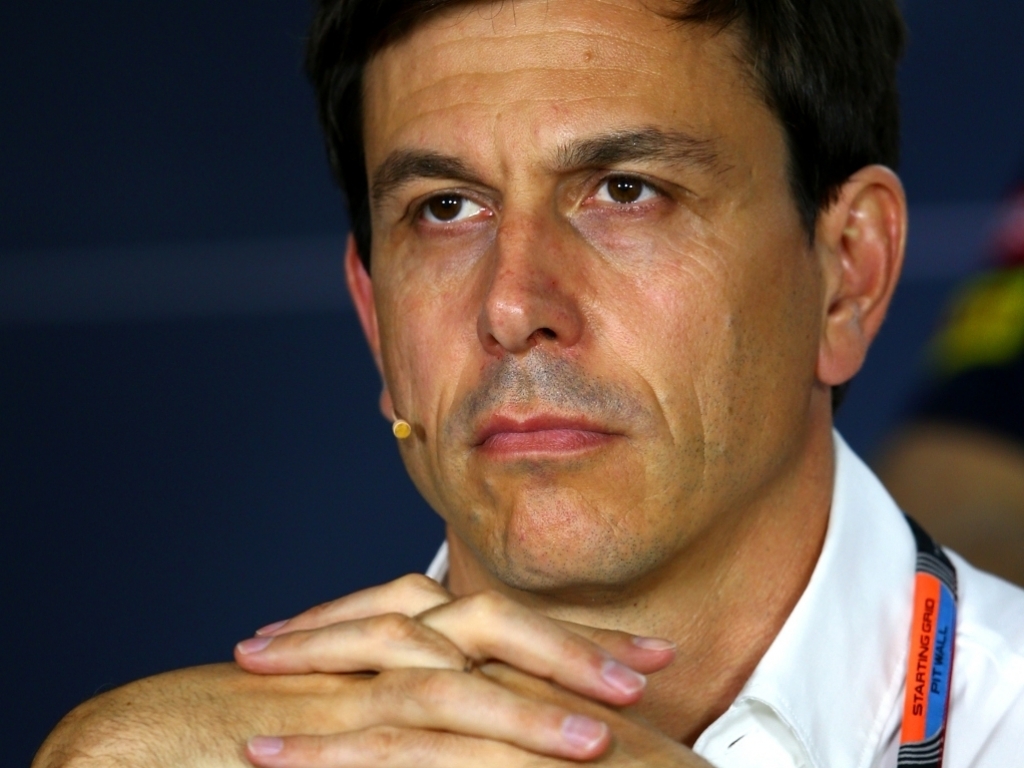 Toto Wolff says he doesn't care after being labelled the bad guy for putting an end to talk of Mercedes powering Red Bull Racing.

Red Bull team boss Christian Horner recently revealed that it was Wolff who said no to Red Bull running Mercedes engines in 2016.

According to the Brit, Dietrich Mateschitz believed he had agreed a deal with Niki Lauda only for Wolff to swoop in and block it.

"Niki Lauda tried his hardest to make it happen and unfortunately Toto was particularly unkeen to see Mercedes power in the back of a Red Bull car," he added to Motorsport.com.

And although he's been painted as the bad guy by Red Bull Racing, Wolff firmly believes he did the right thing for Mercedes.

Speaking exclusively to Motorsport.com, he said he's not worried about criticism from outside sources as long as he is doing the best for his company.

He explained: "This is an opportunistic environment and I was always clear about my opinion.

"I take it as my main objective to protect the team and its members, and to avoid being dragged into mistakes because of political pressures.

"I understand that sometimes for the benefit of the platform compromise is needed, but if the compromise is detrimental to the team and all the boys and girls here, I will not accept compromise.

"If the consequence of that is that I am being attacked, I will take that. For me the important thing is that the people in the team know why I am doing that.

"I am doing it for us. I don't care about the others."