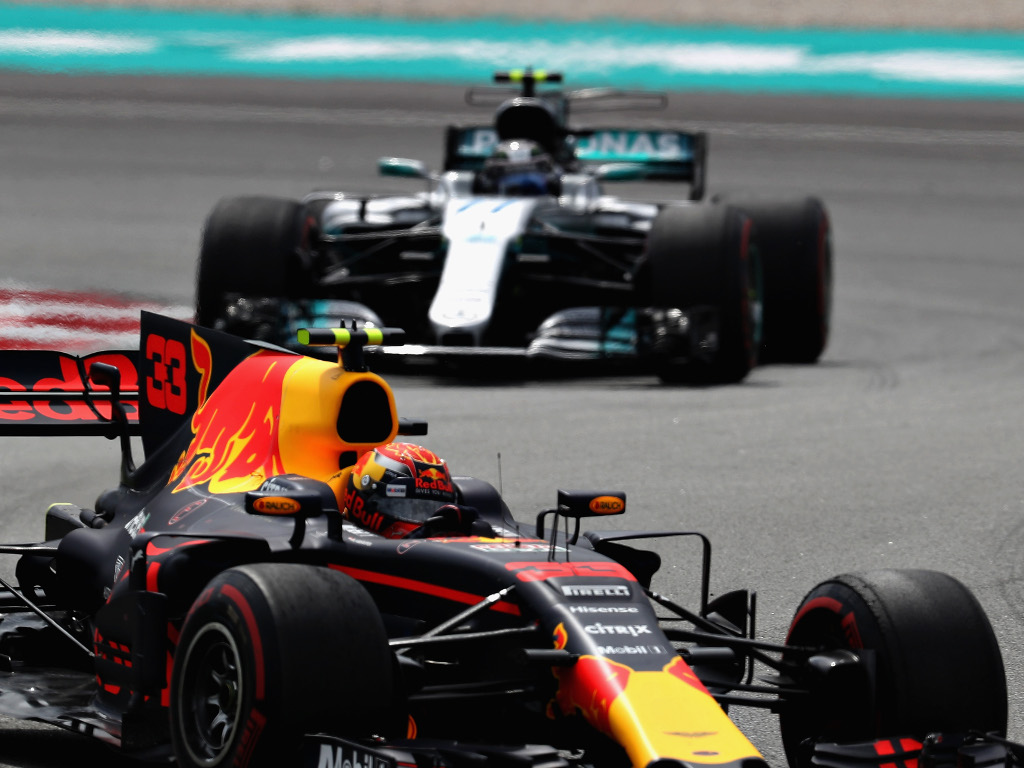 Toto Wolff has hit out at the FIA race stewards, saying this past week was “not the most glorious” when it comes to their decision making.

While the stewards made headlines last Sunday in Austin for penalising Max Verstappen for overtaking Kimi Raikkonen off the track, this week it is a lack of a penalty that has irked some.

Verstappen was cleared by the stewards of any wrongdoing despite appearing to impede Valtteri Bottas during Saturday’s qualifying in Mexico.

Wolff was not impressed.

“The last seven days were not the most glorious in decision making,” the Mercedes motorsport boss told Autosport.

As for Bottas, he is adamant Verstappen “compromised” his lap.

“Before Turn 12 I saw him going slowly and he stayed at the exit of Turn 12 at the left-hand side,” he said.

“It definitely compromised my lap a little bit.

“I had to go run very close to him in Turn 12, so then you naturally lose time – and then as well my approach to 13 was compromised a little bit with the line.

“So it was not similar as going in the free air, or with no car in front.

“I had a lock-up in Turn 13, which I’m sure I would have not had without Max in there.

“So… yeah, it’s happened and there’s no penalty, so that’s history.”