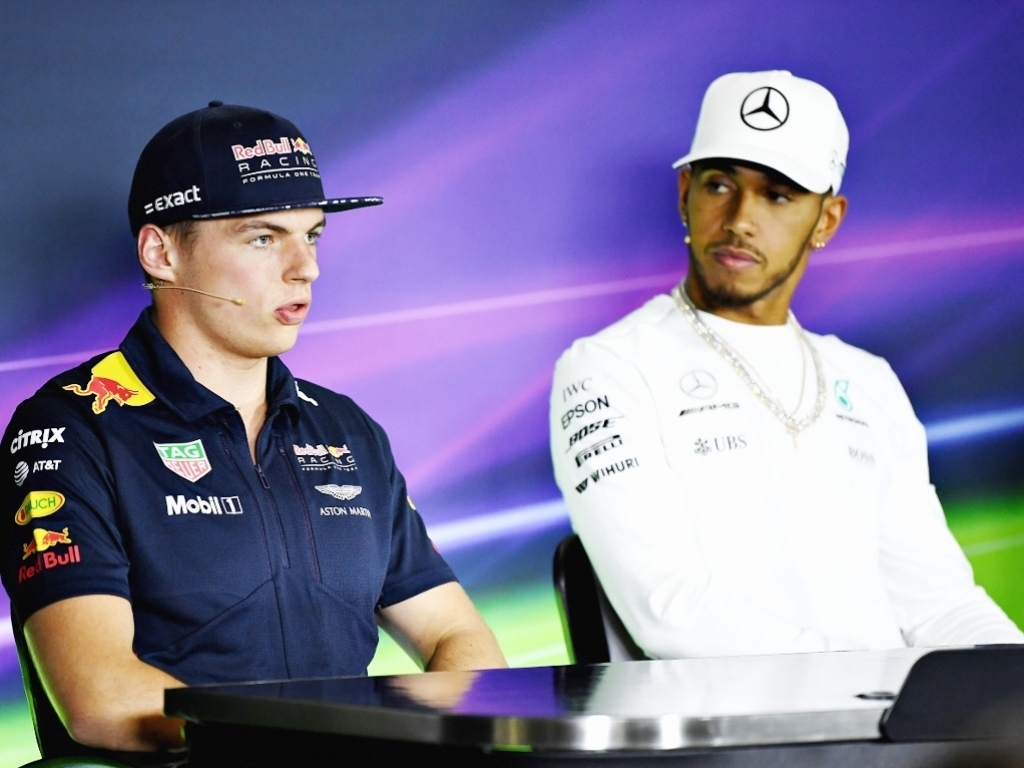 Toto Wolff has confirmed Max Verstappen is on Mercedes' wish-list for the 2019 season, but denied holding talks with Jos Verstappen about his son's future.

Valtteri Bottas is expected to sign a new one-year deal at the Silver Arrows after making a good impression following his switch from Williams in the off-season.

Lewis Hamilton, meanwhile, is out of contract at the end of next season but he is eager to sign a new long-term deal with the team before the end this year.

With a seat potentially becoming available in 2019, Wolff said the disgruntled Red Bull driver is a definite option for Mercedes.

"For next year clearly not – he is not available," Wolff said at the Italian Grand Prix.

"After that, he is one of the names that you definitely must have on the radar.

"Max is one of the great Formula 1 stars of the future, but there are many others as well like Valtteri [Bottas], Daniel [Ricciardo] and Esteban Ocon."

Wolff was spotted talking to Max's father, Jos, at Monza, but the Mercedes team principal has said there is nothing to read into the meeting.

"Firstly, I know Jos since he was a driver.," Wolff told German broadcaster Sky.

"We've both got a friend who was there visiting us, Niki [Lauda] and I were sitting in the office, our two Dutch friends were there so we had a cup of coffee."