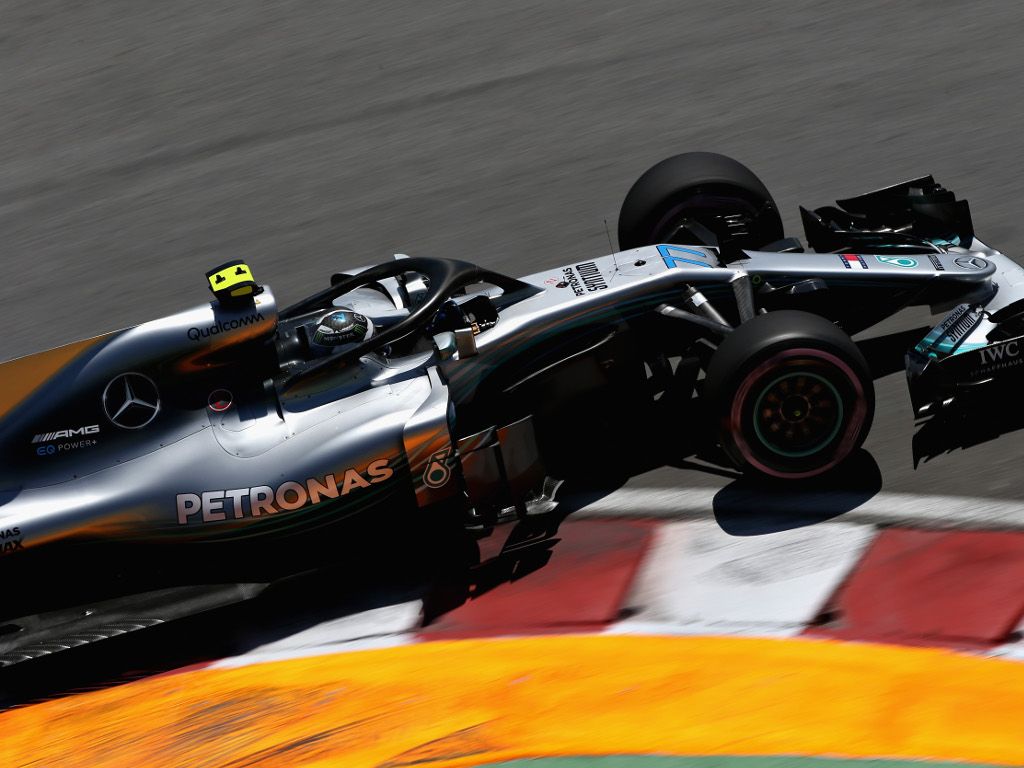 Although Valtteri Bottas was second in Montreal on Sunday, Toto Wolff says it was a “shit” result for Mercedes and suggests there could be consequences.

Mercedes struggled to match Ferrari’s pace in Canada with Bottas second to Sebastian Vettel while Lewis Hamilton also lost out to the Red Bull drivers.

As such the Brit, who was expected to dominate in Montreal as he chased a seventh Canadian GP win, lost the lead in the Drivers’ Championship where he now trails Vettel by a single point.

“This is a major wake-up call for every single member of the team,” Wolff said.

“I’m the opposite of confident moving forward. Everybody needs to assess how to improve our performance.

“This year’s championship is going to be decided by the one who makes the least mistakes. This is the new reality.

“It is a three-way team fight and six cars can win races. We cannot take anything for granted and think it is going to be a walk in the park.”

Hamilton’s race was undone by a cooling issues, an incorrect setting, that meant he was forced into an early pit stop in order for the team to make changes.

Added to that they were not able to introduce their upgraded engine in Canada after noticing an issue late last week.

Asked by Austrian channel ORF if Bottas’ runner-up result was at least damage limitation, Wolff replied: “Not at all. It is a shit result for us. I have to put it like that.

“It is a strong track for us, but all weekend long we did little mistakes, from the beginning on.

“We fall behind in every aspect. This is a track where we should have maximised points. It was not about performing damage limitation.”

Pressed as to whether there would be consequences as a result of Sunday’s grand prix, he said: “That’s necessary…We will look at that internally.”