Home Uncategorized Wolff wants to take a ‘chainsaw’ to Halo 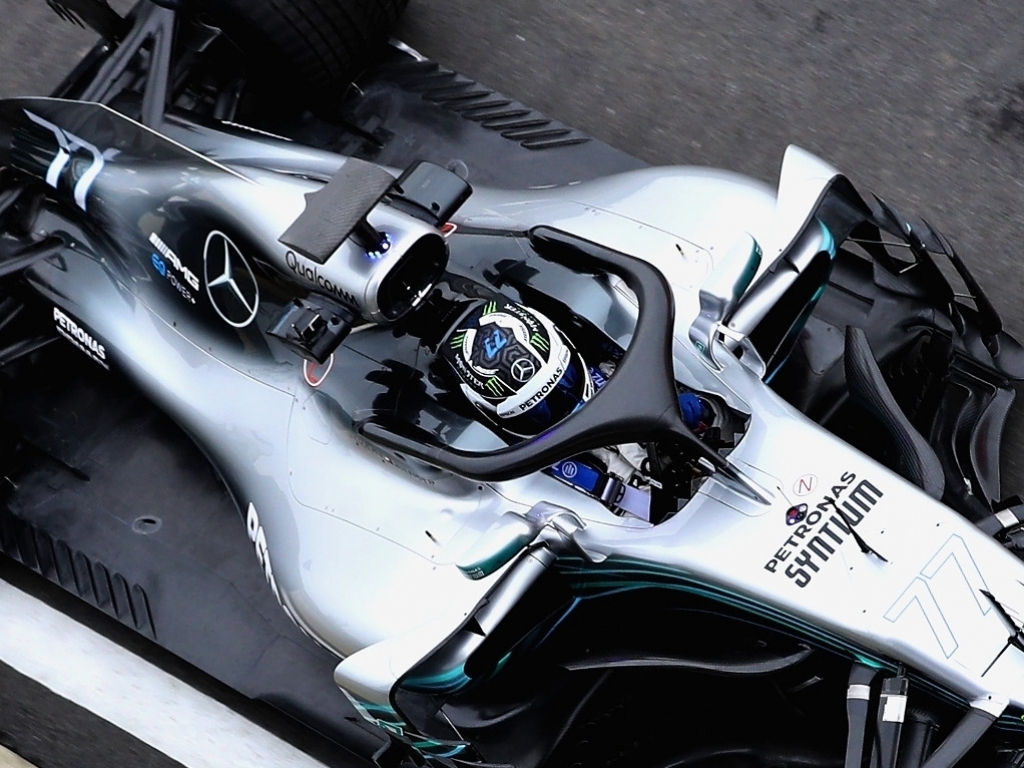 Although Toto Wolff says driver safety needs to be looked at, the Mercedes motorsport boss could quite happily take a “chainsaw” to Halo.

The Austrian was speaking during Thursday’s launch of Mercedes’ new challenge.

“I’m not impressed with the whole thing,” he said.

“If you give me a chainsaw, I would take it off.

“We need to look after driver safety but what we have implemented is aesthetically not appealing.

“We need to tackle that and come up with a solution that looks better.”

BOOM! First laps in the bag for @ValtteriBottas and the 2018 @mercedesamgf1 W09 EQ Power+!! 💪💪💪#DrivenByEachOther pic.twitter.com/WzaP3tnG1W

But while Wolff isn’t smiling over Halo, he is happy with how talks are progressing with the team’s World Champion, Lewis Hamilton.

The Brit is out of contract at the end of 2018 but Wolff feels it is only a matter of time before he extends his stay.

“Lewis Hamilton is the personification of hunger.

“He is extremely motivated and coming back after the winter break and I don’t think that lack of hunger is an issue for him.

“He is in good spirits. And in terms of our deal coming together, very good discussions, ticking the dots and expecting to come up with some news soon.”

As for the upcoming championship, the motorsport boss admits this season could be wide open with Ferrari, Red Bull and perhaps even McLaren joining the fight at the front.

He told journalists: “If you would have asked us the question this time last year we would have said Red Bull and it was Ferrari.

“It’s very dangerous before the season has started to reduce the number of potential competitors.

“I’m very curious how McLaren is going to perform with the Renault engine. And the step up the works team has made. Williams has gone very radical.”