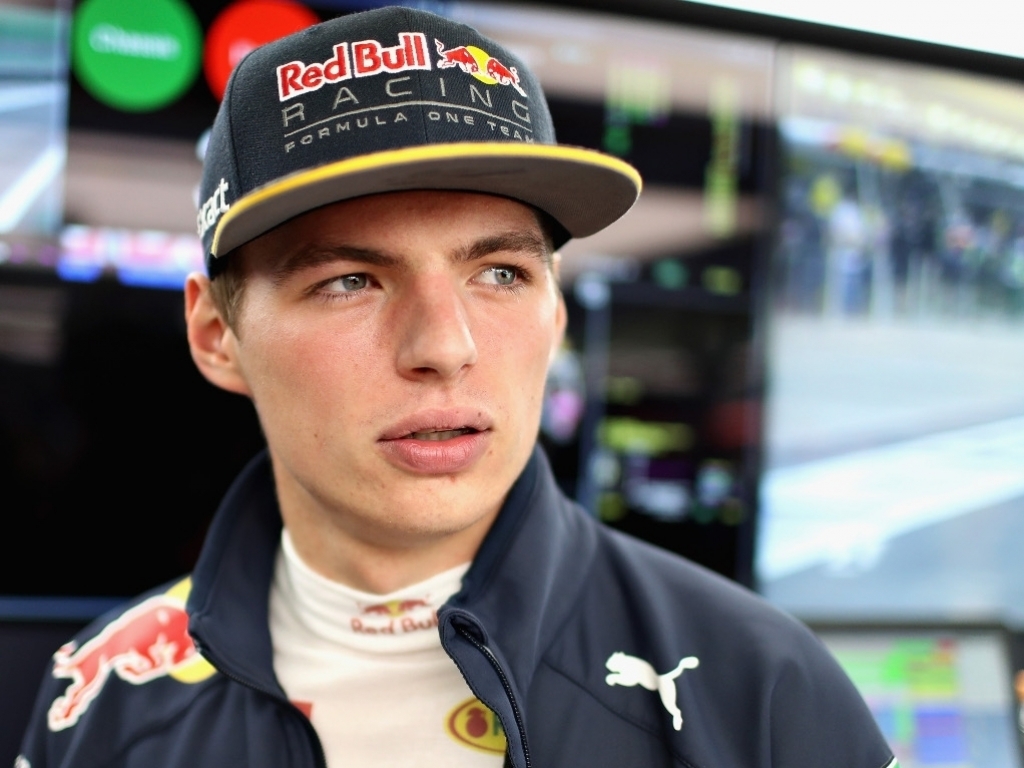 Christian Horner says it is “total rubbish” that Toto Wolff phoned Jos Verstappen to warn Max not to get involved in Mercedes’ title fight.

Nico Rosberg and Lewis Hamilton will line up on the Brazilian Grand Prix this Sunday with the World title at stake with Rosberg 19 points ahead of his team-mate.

Wary of what could go wrong, Wolff phoned Jos in the build up to the race weekend to speak about Max, who has shown in the past that he is not afraid to race either championship contender.

“Among my discussion with Jos, we talked through a situation, imagine the title is down to the wire between Lewis and Nico and there is a hard manoeuvre and Max loses it and shunts into one of our guys and the championship is over, he doesn’t need that discussion,” Wolff explained to Sky Sports.

“I didn’t say don’t race them, just keep that tiny little margin of avoiding a collision because that would be very controversial for everyone.

“I just want to have a great season finale and no controversy because of another car causing a collision and being blamed for having interfered in the championship.

“I did it probably out of a more holistic approach of sympathy for Max, but if things are perceived in the wrong way in another team they don’t need me, they need a psychiatrist.”

Red Bull boss Horner says it is “total rubbish” that Wolff would do something like that.

“Jos told me when he got here on Thursday and I was just a bit surprised that Toto was calling another driver’s father from another team,” he told Sky.

“I think Jos was a bit surprised when he put the phone down to Toto that not only was he commenting on behalf of Mercedes, but Ferrari as well that the way Max was conducting himself wasn’t winning him any favours and he should wind his neck in.

“I’ve not heard of a team principal calling up other driver’s fathers before, but obviously Toto felt the need to do so.”

He added: “I think it is total rubbish. If Toto wants to have a race for his drivers we can do that at 11am tomorrow then we can have the grand prix at 2pm where everybody can race.

“It is not like Max is a backmarker, both Max and Daniel are going to be doing the best they can for the best result they can.

“Of course there is a World Championship battle going on, but that is between those relevant drivers and our interest is to the best we can in this race as in any other.”