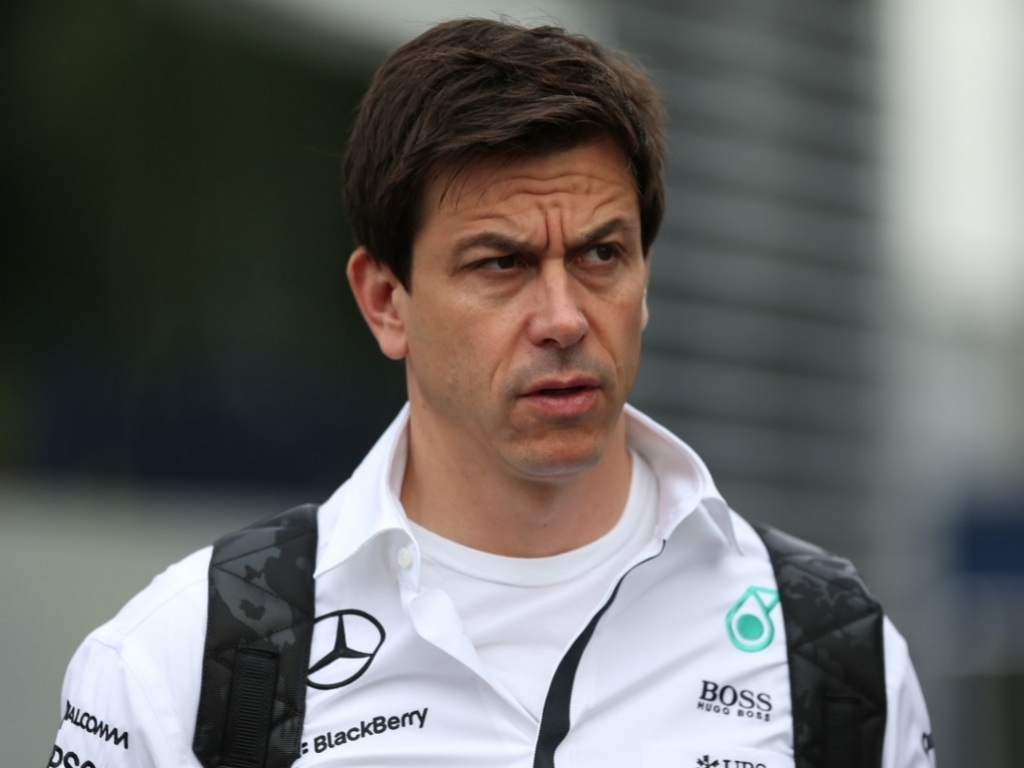 As the F1 paddock heads to Spielberg for the Austrian Grand Prix, Mercedes team boss Toto Wolff has warned teams that the emerging threats of Force India and Williams are something to watch out for.

Along with the existing threats of Red Bull and Ferrari, Wolff claimed that they are in for an exciting weekend in Austria as teams have all settled into the 2016 season.

He also added that going into the ninth race of the season, Mercedes need to stop making silly mistakes and learn to finish off races more cleanly.

“Our priority is to eliminate the small errors which have cost points here and there,” said the team boss.

“We need every weapon at our disposal operating at maximum capacity to fight off the opposition at the front, who are growing in number.

“Force India have been very strong recently, Williams are always quick in Spielberg and, of course, there is the constant threat from Ferrari and Red Bull – particularly at a home race for the latter.

“It should be an exciting weekend.”