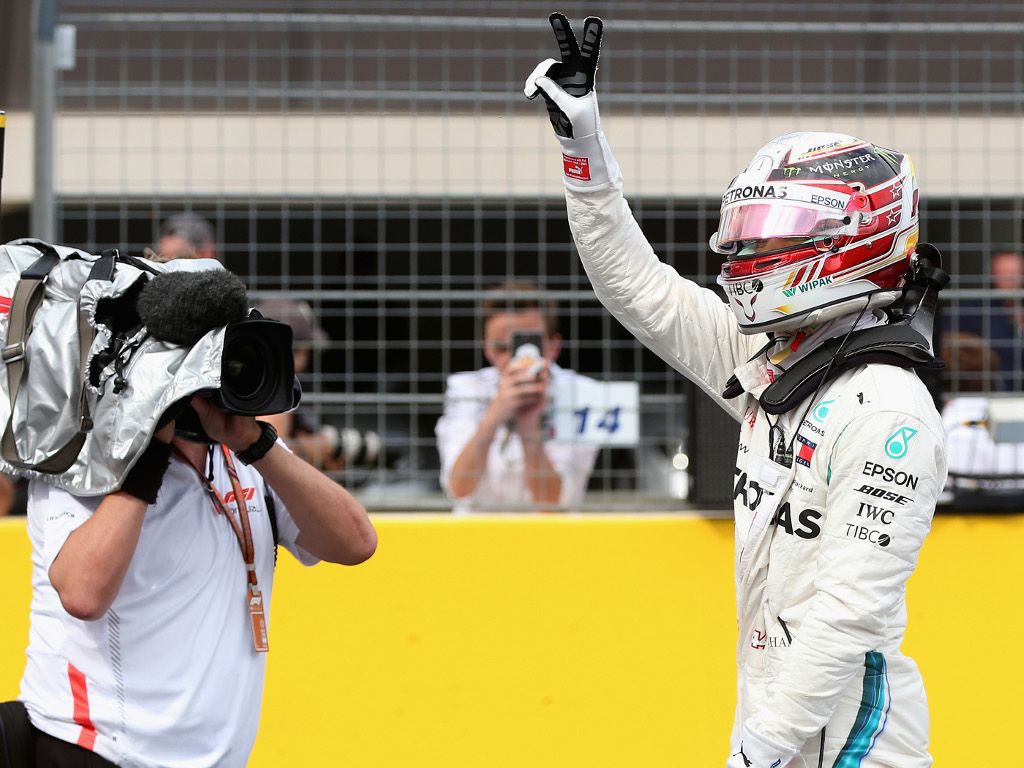 Although the lead in the championship swung in Lewis Hamilton’s favour in France, Toto Wolff warns the end of this story is by no means written.

Hamilton turned a one point deficit into a 14-point advantage with a victory at the Paul Ricard circuit on Sunday.

It was the third time in five races that the championship lead had changed hands with both Hamilton and Sebastian Vettel even turning around 17-point deficits earlier in the campaign.

“It can swing so quickly,” Wolff warned.

“A DNF and the other guy winning makes it swing in the other direction. I don’t expect this to change in whatsoever way.

“This is going to be the story of the season.”

The Mercedes team boss was happy with the Brackley squad’s performance in France which saw Hamilton and Valtteri Bottas lock out the front row of the grid as the team introduced their updated power unit.

“Overall, we leave seeing the positive side of our performance this weekend,” Wolff added.

“The car was quick and with our upgrades, it felt like we made a step forward.

“Thank you to everybody in the team who worked so hard to bring them to the track this weekend.

“But we can’t afford to make any assumptions about what this means for the next races – it’s still a three-way fight and we will need to be at our very best if we wish to repeat this performance.”