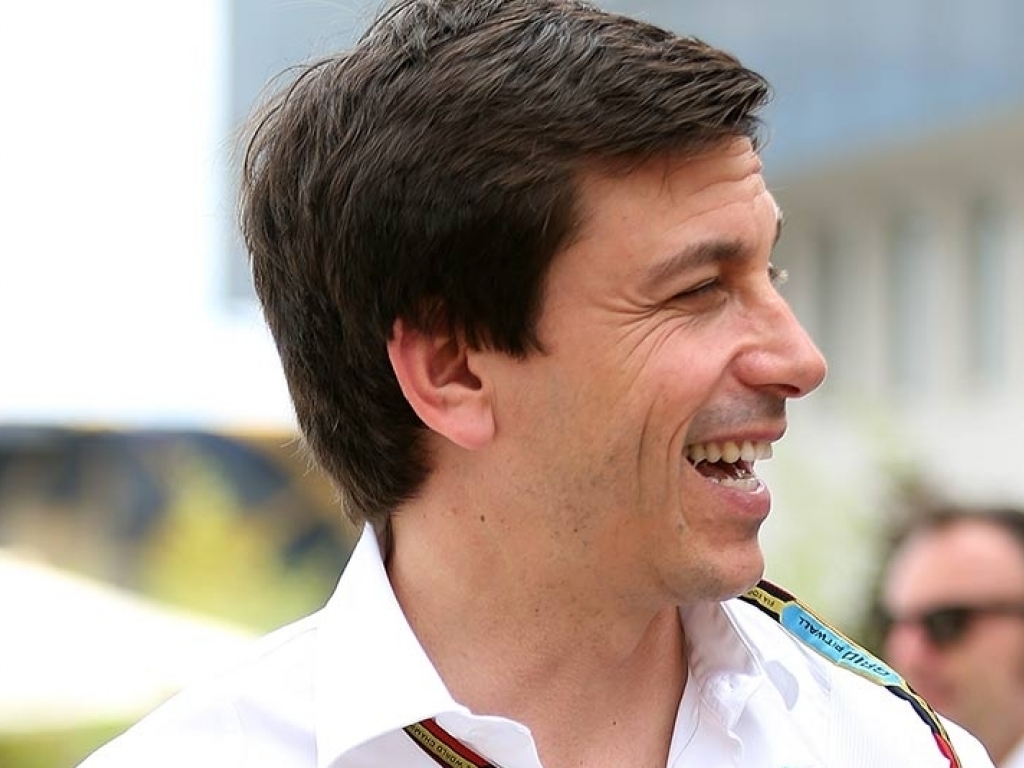 According to Mercedes boss Toto Wolff, he rejected an offer to race in Formula 1 back in 1994 after he won the Nurburgring 24-hour race.

However, despite declining the offer, Wolff has still enjoyed a successful time in the sport as he one of the important figures behind the current success of Mercedes.

The Austrian admitted that he would not have had a fruitful career in Formula 1 but has no regrets over the career path he chose.

"At the time, one of my sponsors also happened to support Karl Wendlinger in F1, and when Karl was seriously injured in Monaco, that asked me if I would be interested in taking over his sport at Sauber.

"I was already fully aware however that I would not be successful in F1, and I was also a bit too tall and a bit too heavy!

"The odds were against me enjoying a good career in F1, or even elsewhere as a racing driver. I told them it would be a waste of money.

“That's when I decided not to pursue my dream of becoming a professional race driver. It was in May 1994."