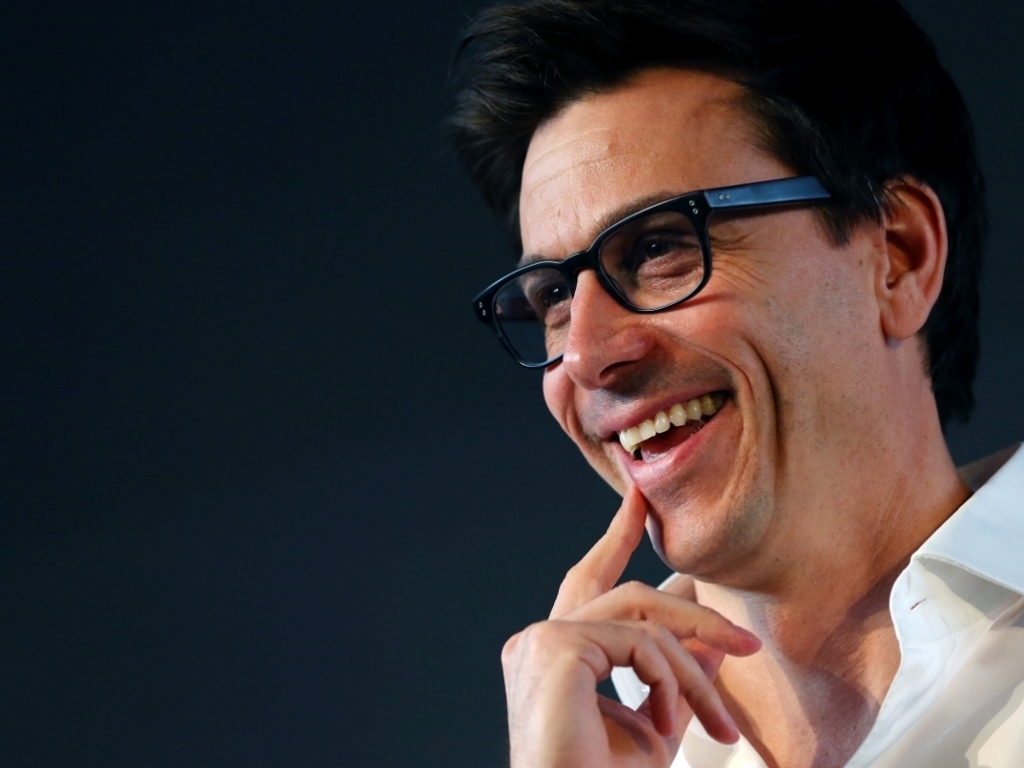 Despite leading from pole, Wolff became concerned about Rosberg and Lewis Hamilton’s car after it was revealed that they were having an issue with their brakes.

With ten laps to go, the Aussie driver quickly diminished a 20 second lead that the German initially opened up, but Rosberg  managed to preserve his tyres and brakes enough until the final lap to win his maiden Singapore Grand Prix.

“We nearly peed our pants at the end,” said the Austrian.

“It was so close, how it should be in Formula 1.

“Four really quick cars, different strategies and I must really take my hat off to Red Bull, they pulled off a great strategy at the end.

“Ricciardo, out of the box with amazing pace, really exciting at the end.

“Unbelievable. That’s how Formula 1 should be, every second of the race.”

When questioned about their strategy to keep Rosberg on the soft tyres, Wolff said that they had no option as it would have cost them the victory.

“We couldn’t do that, because we would have lost the lead,” he concluded.