Home Uncategorized Wolff: We need to raise our game 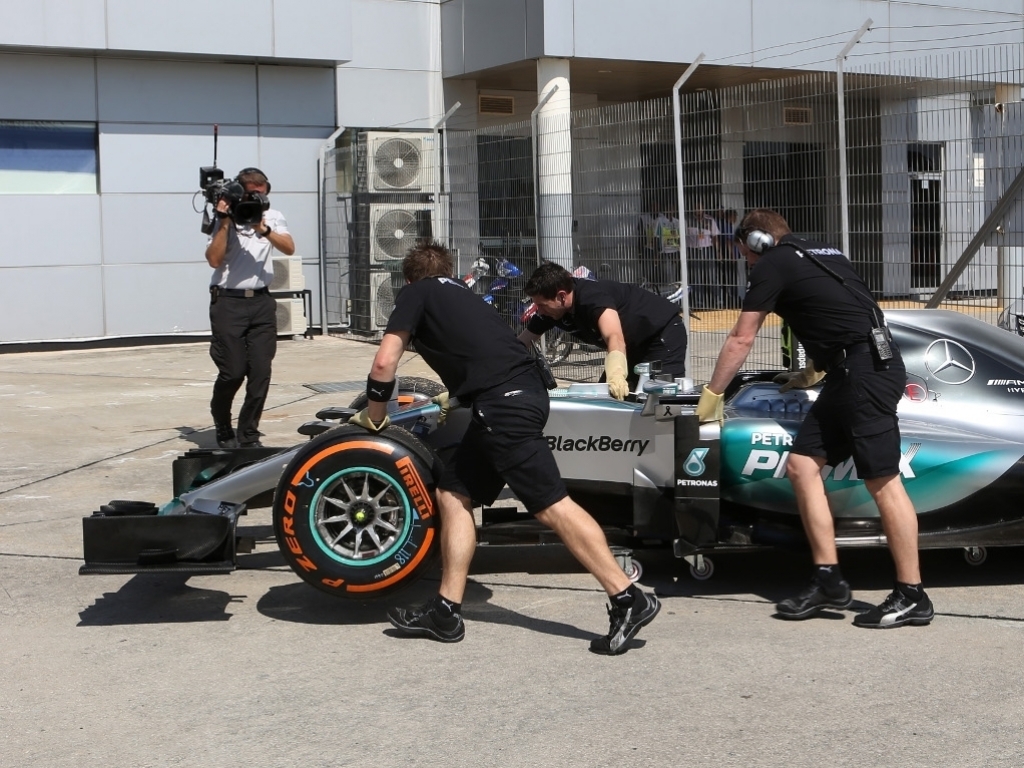 Mercedes motorsport head Toto Wolff has warned his team to be ready for a "season-long battle" for both titles, adding they need to up their game after their Malaysia disappointment.

The defending Champions were stunned by Ferrari at Sepang with Sebastian Vettel using a two-stop strategy to take the victory ahead of Lewis Hamilton and Nico Rosberg.

Wolff warns that Mercedes will need to step up in China this weekend if they want to regain their position at the front of the pack.

"We left Malaysia with plenty to think about. It may have been a good result for the sport – but for us, it was a wake-up call," he said. "This is something you cannot afford to happen often and, although we had two cars on the podium, we have been looking very carefully at every area where we could have performed better.

"Our opposition has raised its game and we must now raise ours even further; as we have said since Melbourne, we expect a season-long battle for both World Championships and we must maximise every opportunity."

Hamilton won last year's race ahead of Rosberg, who claimed his first F1 victory back in 2012.

"China is the next chance to do that – a circuit which has been a good hunting ground for the team," Wolff said. "Lewis has a great record here and for Nico, it's where he made his first step into the winners circle. We have the weapons at our disposal – and we need to make the most of them this weekend."

"As with every race, we've spent time analysing the weekend in Sepang to identify areas for improvement," he said. "The most significant weakness was our tyre management during long runs. Exceptionally high track temperatures – even by Malaysian standards – contributed to this, however it is essential to have a car which performs at all circuits and in all conditions, so there is work to be done on that front.

"China presents a different challenge. Temperatures can vary dramatically year-on-year, but are generally quite low. It's also a front-limited circuit – the opposite of Sepang – with a good mix of corners and a long straight, so it will be interesting to see how the different cars perform at yet another circuit characteristic for this new season."