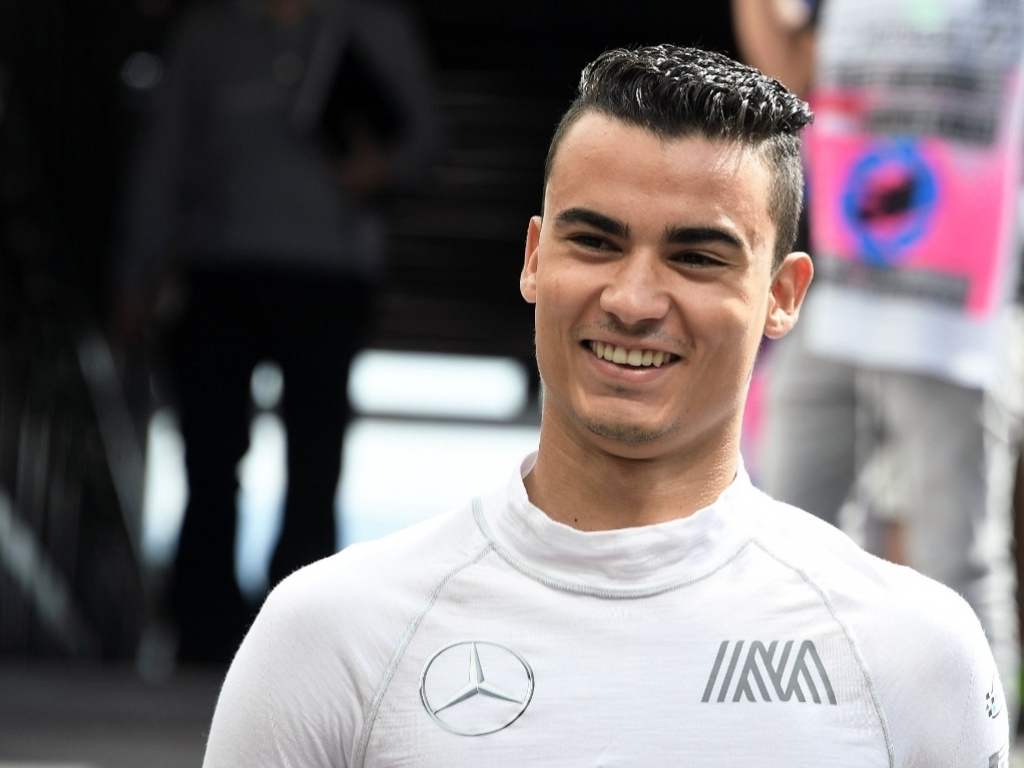 Looked at as a possible replacement to Nico Rosberg, Toto Wolff revealed that talks between Pascal Wehrlein and Sauber are currently on hold.

Wehrlein, a development driver for Mercedes, completed the 2016 season with Manor, but was overlooked for a race seat with Force India following Nico Hulkenberg’s exit, which went to his former team-mate Esteban Ocon.

However, with an available drive now at Mercedes, Wolff is considering promoting Wehrlein to partner Triple World Champion Lewis Hamilton, and is willing to block a move to Sauber if need be.

"The talks between us and Sauber are at an advanced state. In the last couple of weeks I had good talks with them. But due to the new situation they are put on hold for the moment,” Wolff said.

"Pascal is an ambitious young man.

"He has big aims and we share those aims. This is why he is part of our development programme.

Although Wolff would prefer the youngster to stay in the lower teams for a year or two, the current situation Mercedes are in may not allow it.