Home Uncategorized Wolff: When you have it in your hands, one more lap… 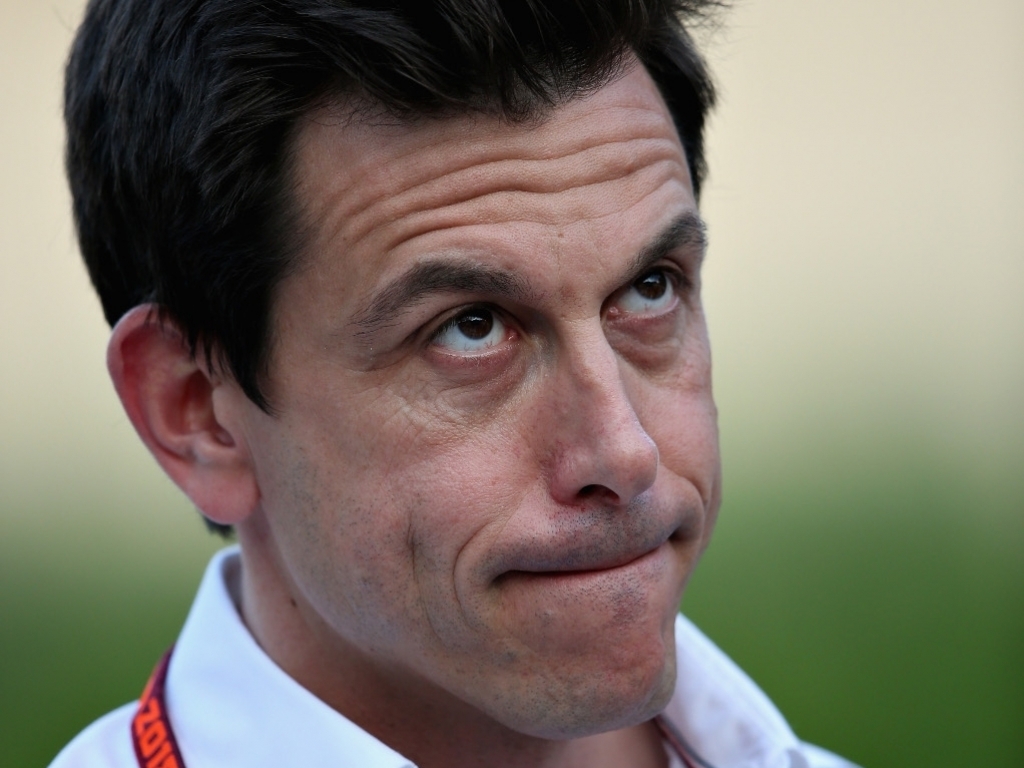 Toto Wolff says Mercedes missed the undercut with Valtteri Bottas, forcing him onto a one-stop strategy along with Lewis Hamilton in Bahrain.

Bottas finished second on Sunday night, missing out on the Bahrain win by 0.699s.

It was a thrilling end to the race with the Finn, running in the medium tyres in his second stint, closing up on Sebastian Vettel, who was running the softs.

Ultimately, though, Bottas ran out of laps.

Lewis Hamilton, who started the race from ninth on the grid, recovered to third.

Wolff told Sky Sports: “In hindsight you are clever at the end. Were we pushing hard enough with Valtteri in the middle? I don’t know, maybe not.

“We didn’t know how long the medium would last and I think, with second and third, we have to be happy after yesterday.

“It was clear that we wanted to go on a one-stop with Lewis and then when Alonso put the mediums on, it was surprisingly good.

“We missed the undercut with Valtteri so we bolted the medium on and he went purple first sector. From then on we knew we were in a good position.

“Valtteri finished P2 so I’m not sure he’s too happy. When you have it in your hands, one more lap…”

He added: “We need to stay humble. We weren’t great Friday, Saturday, we take P2 and P3, benefitting from Red Bull and Raikkonen. For me it’s just not great.

“I think [the pecking order] will vary from track to track. The heat is not something we like. We’ll come back strongly in China hopefully.

“Red Bull would have been there with us and Ferrari fighting. That is 100 per cent clear in my opinion. Today it was two cars interacting with each other, next time it could be six.”

As for the opening lap incident between Max Verstappen and Hamilton that saw the duo clash, the team boss put that down to a racing incident and one that cost Verstappen dearly.

“I think [Verstappen-Hamilton] was a racing incident. Max dived on the inside, a good manoeuvre but a bit aggressive,” he said.

“I think anyone would have done it and it cost him the race.”