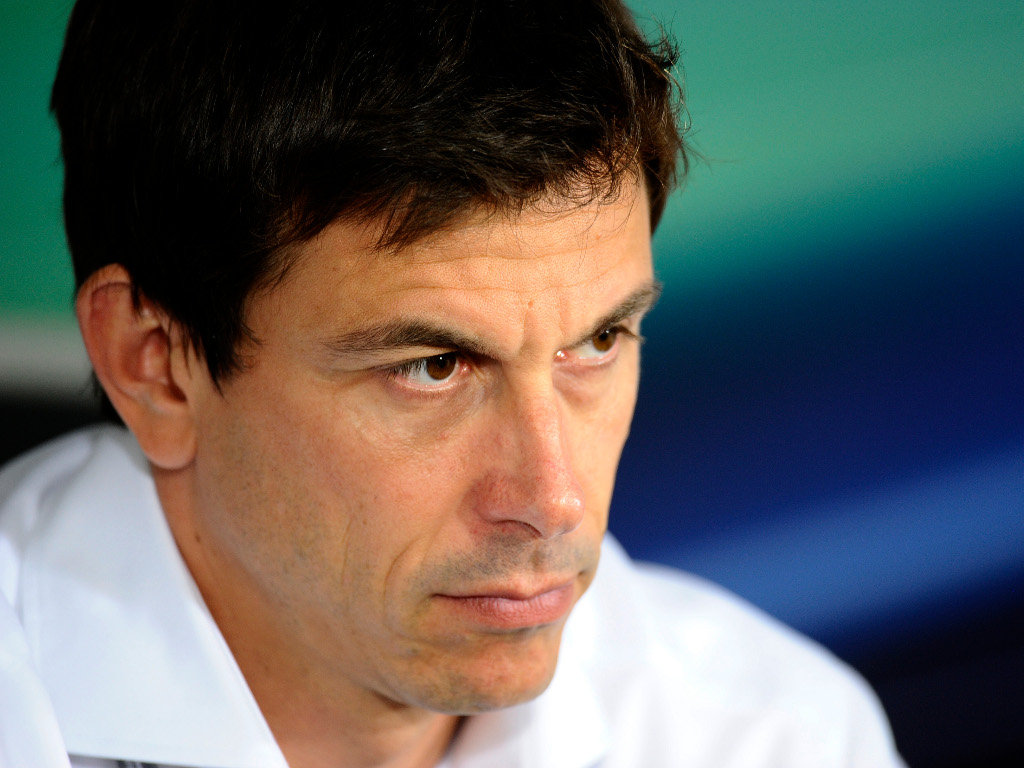 Toto Wolff is refusing to rule out Williams retaining their current line-up next season but says that is just one option available.

This season has been a mixed one for both Pastor Maldonado and Bruno Senna, who have experienced both highs and lows prompting speculation that neither driver’s seat is safe.

But with the million-dollar backing of Venezuelan oil company PDVSA, there is less chance of Williams opting to let Maldonado, who won the Spanish GP, leave the team.

Instead, it is Senna who could make way for test driver Valtteri Bottas.

Asked on the latest James Allen on F1 podcast whether he envisaged retaining his 2012 line-up, the executive director said: “It is one of the possibilities.

“I like Pastor a lot. He’s not only a great guy, he has tremendous speed and he just needs to get it right and I think the more experience he will get the better that it will be.

“He had some tough races and tough moments this year, being blamed for being a crash driver. So it makes him stronger and I believe in him.

“But then we have Valtteri also who is a long-term prospective and who is judged as being the new kid on the block. So we are not yet there.”