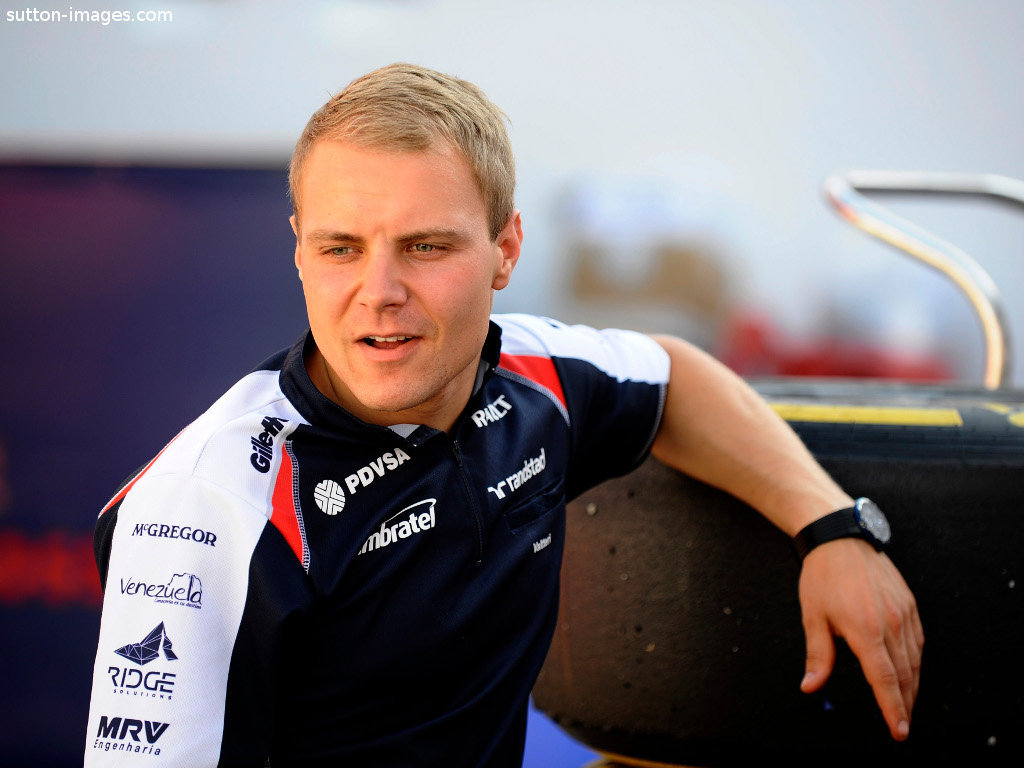 Toto Wolff insists there are no guarantees that Valtteri Bottas will race for Williams next season as the team’s line-up is “all open at this stage.”

Wolff, who was named as Williams’ executive director in July this season, not only owns shares is Williams but is also a financial backer in Bottas’ motorsport career.

This has prompted some speculation that Bottas will race for Williams next season, replacing either Pastor Maldonado or Bruno Senna.

However, for now Wolff is adamant that nothing has been decided at the Grove-based team.

“I think Valtteri is going to end up in Formula One, that’s for sure, and I think the question is are we going to have him in one of our cars or somebody else going to sneak him up,” the 40-year-old told ESPNF1.

“This is a decision we have to make together in the next couple of weeks or months and decide which direction the team is going to head in; are we continuing with the current drivers or are we going to change one of them or two of them?

But when the discussions are had, Wolff says he will excuse himself given his financial involvement with Bottas.

“I don’t have a role in his management – I leave that to others – but I have a participation, let’s say a financial investment.

“I would say that if Williams is not part of his future next year then because of that conflict of interest I will refrain myself from interfering and then it’s up to Mika [Hakkinen] and Didier [Coton] to look what the best for Valtteri would be.”