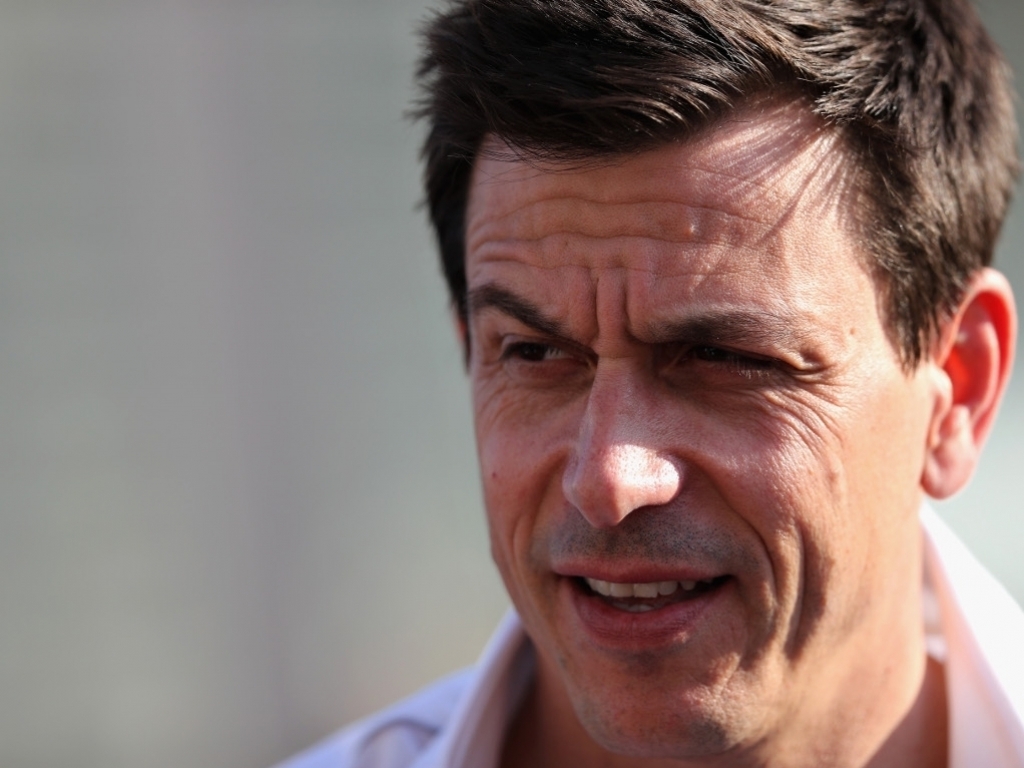 Toto Wolff has spoken out against a women-only motor racing series as he feels it is “undermining what girls are able to achieve.”

Earlier this week reports emerged of plans to run an all-female racing series from 2019.

It would see the ladies competing in six races with the championship winner earning a Formula 1 test drive.

But while some have welcomed the news, Wolff says it isn’t good for the girls.

“An all-women championship is giving up on the mission of eventually making girls compete on a high level and against the boys in Formula One,” Wolff told The Guardian.

“It is undermining what girls are able to achieve.

“When a sport comes down to physical power, then it definitely needs to be split between men and women, but motor racing is a little bit like horse riding where we fight with the same tools. I believe that motor racing is a sport where women can take on men.”

Wolff, whose wife is Susie Wolff – the former Williams development and reserve driver, added: “What we lack is more girls in karting. If you look at 100 kids there will be three girls. Susie’s movement is out there to encourage more girls to start karting so the ratio changes from three in one hundred to 20:80.

“We have seen occasional performances from girls which have been strong, but we need more of them and then eventually we will have girls competing at a high level and they will be competitive enough to enter Formula One.”