Home Uncategorized Wolff: Yes, we are the underdog 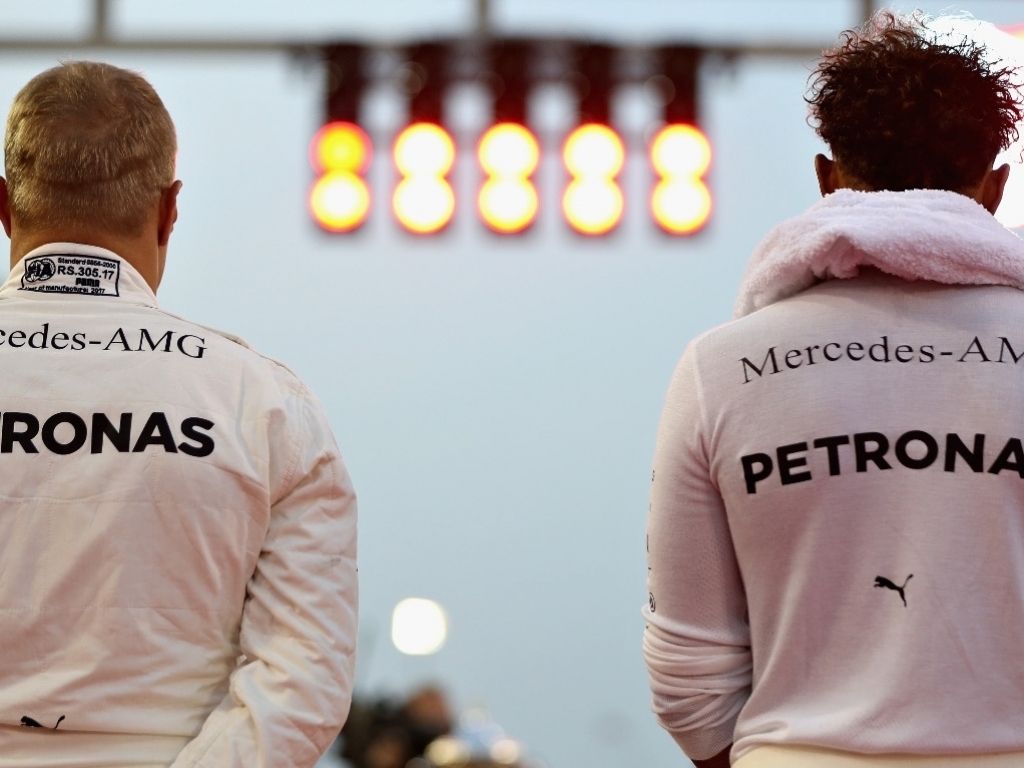 Having been the dominant force in Formula 1 for the past three seasons, Toto Wolff is relishing the notion that Mercedes are now the “underdogs” to Ferrari.

Six races into this season and Ferrari have come out on top with three wins and a 25-point lead in the Drivers’ Championship.

Added to that their double podium in Monaco, a race where Mercedes failed to finish inside the top three, put the Italian marque on top of the Constructors’ log, 196 points to Mercedes’ 179.

Wolff, who has spoken on several occasions of his love for this new fight between Mercedes and Ferrari, says he is enjoying carrying the “underdog” tag.

“I like the notion of underdog – as people always feel for the underdog win!” he said.

“Probably we have been since the beginning of the season.

“We are dropping in and out of the tyre window.

“We never had both cars over a race weekend within that window.

“We have seen an exceptional performance from Valtteri in Sochi, but weren’t able to replicate that on Lewis’s car.

“And we have seen an exceptional performance from Lewis in Barcelona – but not on Valtteri’s car.

“And it’s been going on like that the whole season so far.

“So yes, we are the underdog, and yes, we need to catch up – that is the reality at this very moment.”