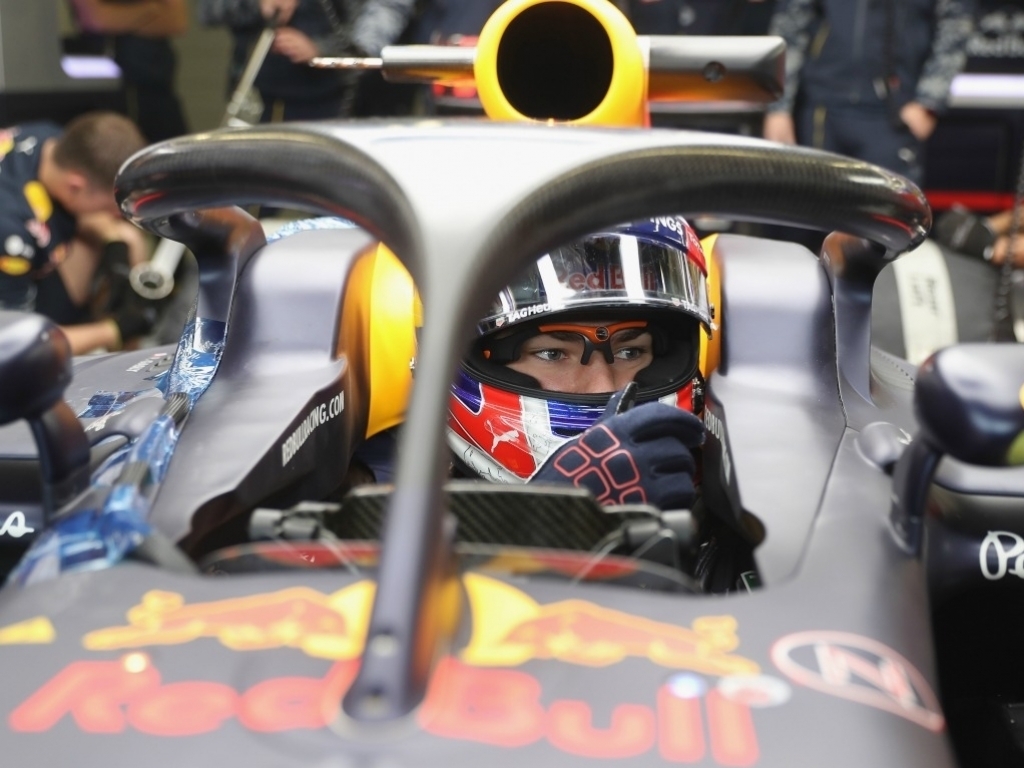 GPDA chairman Alex Wurz has insisted Formula 1 drivers back the decision to introduce the 'Halo' cockpit safety device from next season.

The announcement was made following the latest Strategy Group meeting on Wednesday, but the news has not been well received – mainly due to its ugly decision.

But, with the alternative 'Shield' design further back in its development stage, the 'Halo', initially designed by Mercedes, is the only viable option to help improve driver safety.

"With regards to the introduction of additional head protection, as stated various times, us drivers respect the FIA's stand on safety and support their ongoing quest to make racing safer," Wurz told Motorsport.com.

"Over recent decades, we have seen increasing speeds and ever faster laptimes, and this ultimate racing quest is solely possible due to increasing safety. Equally, over the same period of time we have seen an increase in popularity of our sport.

"F1 is a role model for ever-increasing safety without jeopardising performance.

"Whilst the Halo solution might not be the most aesthetically pleasing for everyone, us drivers will nevertheless race and push as hard as we can on track, which is the key for F1 to continue its growth and popularity."

Haas driver Romain Grosjean, who replaced Jenson Button on the GPDA board, was very critical of both safety devices, stating they had no place in Formula 1.

He also revealed that the issue of driver safety had stopped being a topic of conversation in GPDA meetings, with the FIA taking full responsibility of the matter ahead of Wednesday's rather unwelcome announcement.