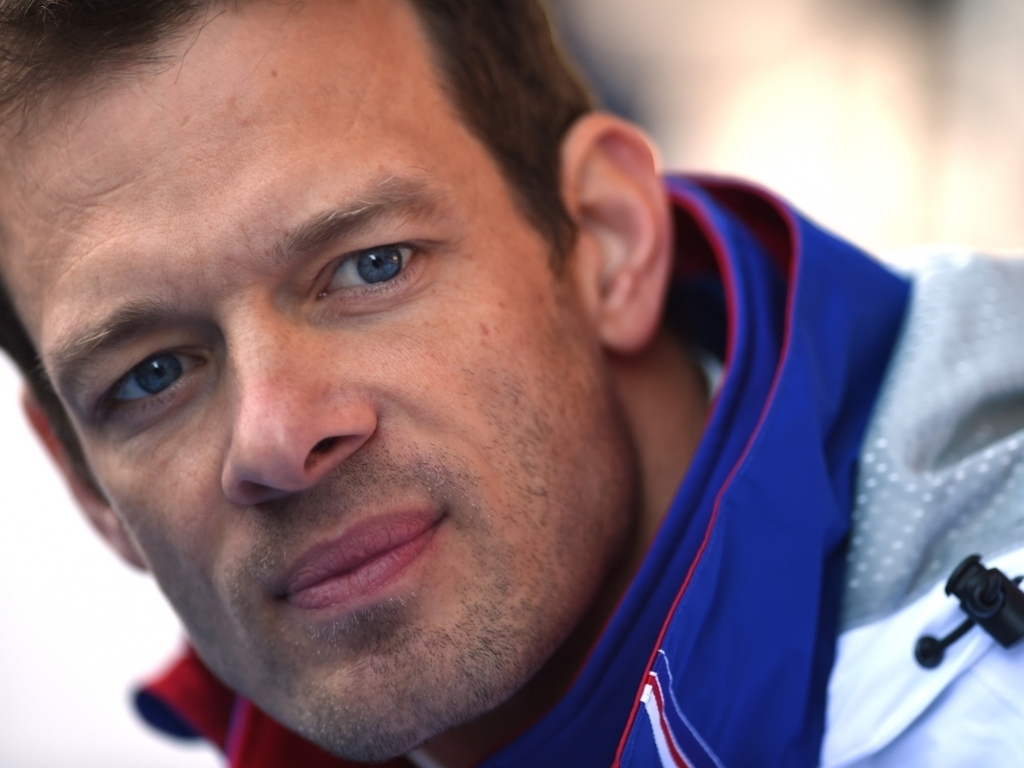 Last Saturday's Formula 1's new qualifying system, which was widely condemned by the drivers prior to the Melbourne race, proved to be ineffective.

While Q1 was an exciting session, the remaining two took place with few drivers on the track in the latter minutes and some not even bothering to leave the pits to defend their positions.

With F1 admitting it had made a mistake, team bosses immediately called for change with news breaking on Sunday morning that qualifying would revert to the old 2015 format.

Days later the drivers had their say in a letter to Formula 1 bosses in which they hit out at the sport's "obsolete" and "ill-structured" decision-making process while calling for a "restructuring its own governance".

Wurz, chairman of the Grand Prix Drivers' Association, has insisted that the letter was "not a knee-jerk reaction" to the qualifying farce.

He told Autosport: "Drivers are the real stars and protagonists of our sport and in response to some heated discussions by our fans and also inside the paddock, the drivers felt it is time to express their collective opinion.

"This was not a knee-jerk reaction to the qualifying experiment.

"This statement was well-considered and planned between all drivers for quite a while now and discussed in Melbourne again during the special drivers' briefing the GPDA held.

"Since the GPDA's existence in the 1960s we operate by majority vote, which works very well.

"In this case, it was an extremely clear vote regarding the desire to express our opinion."

He added: "We are not convinced that individual updates to sporting or technical rules are the solution a) to stop F1 losing viewers and fans; and b) to initiate global growth.

"The desired outcome to the drivers' statement would be to achieve points a) and b).

"Personally, I believe the answer to F1's global growth is mainly based around its business model.

"Over many decades the business and sport have grown amazingly, but things change and we are most definitely witnessing a sudden and fast-changing landscape of media and consumer behaviour, to which we should adjust in carefully considered steps."