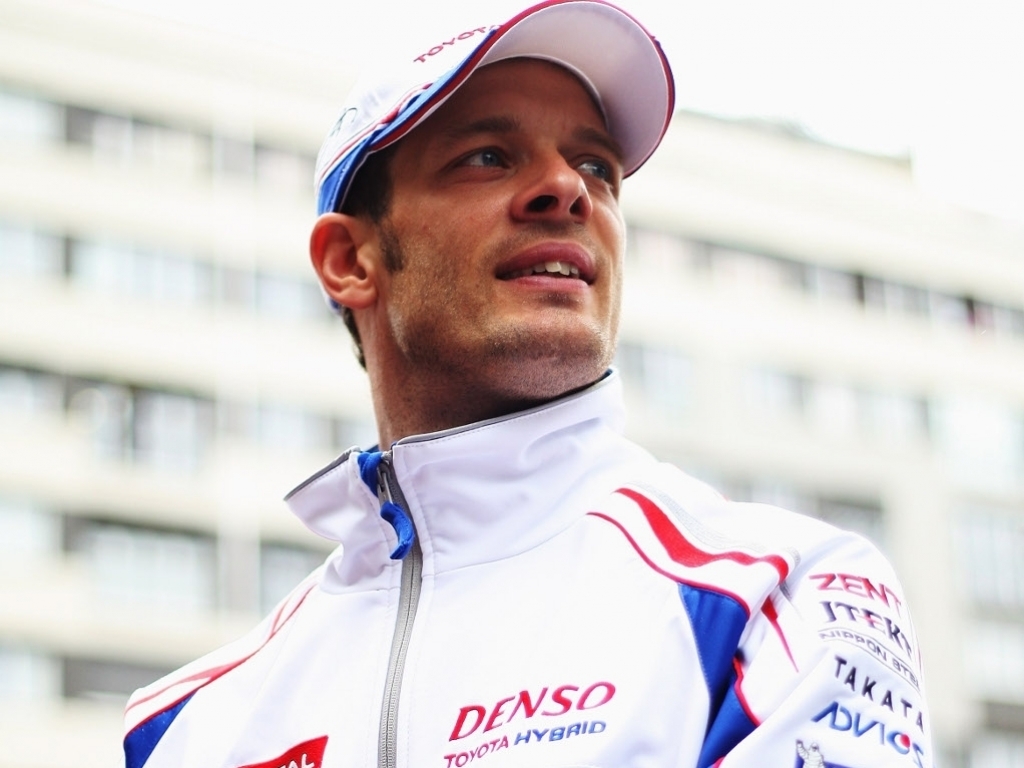 Alexander Wurz has said he has turned down the opportunity to become Manor's team principal.

Manor are on the lookout for replacements for team boss John Booth and sporting director Graeme Lowdon who have resigned and will leave the team after this month's season-ending race in Abu Dhabi.

The British outfit have announced that Dave Ryan will join the team as racing director, but Wurz has decided against joining the team.

"After a period of consideration, I have informed (Manor boss) Stephen Fitzpatrick that I have taken the decision not to make myself available to Manor," Wurz told the BBC.

The Austrian has announced that he will retire from racing after this weekend's World Endurance Championship finale, but his future plans are not yet clear.

Wurz's decision comes as another blow to Manor, who have already seen another contender for the post, former McLaren team principal Martin Whitmarsh, rule himself out of the running.

Whitmarsh confirmed that he had discussed the post with Fitzpatrick, but stated: "I do not intend to become team principal at Manor.