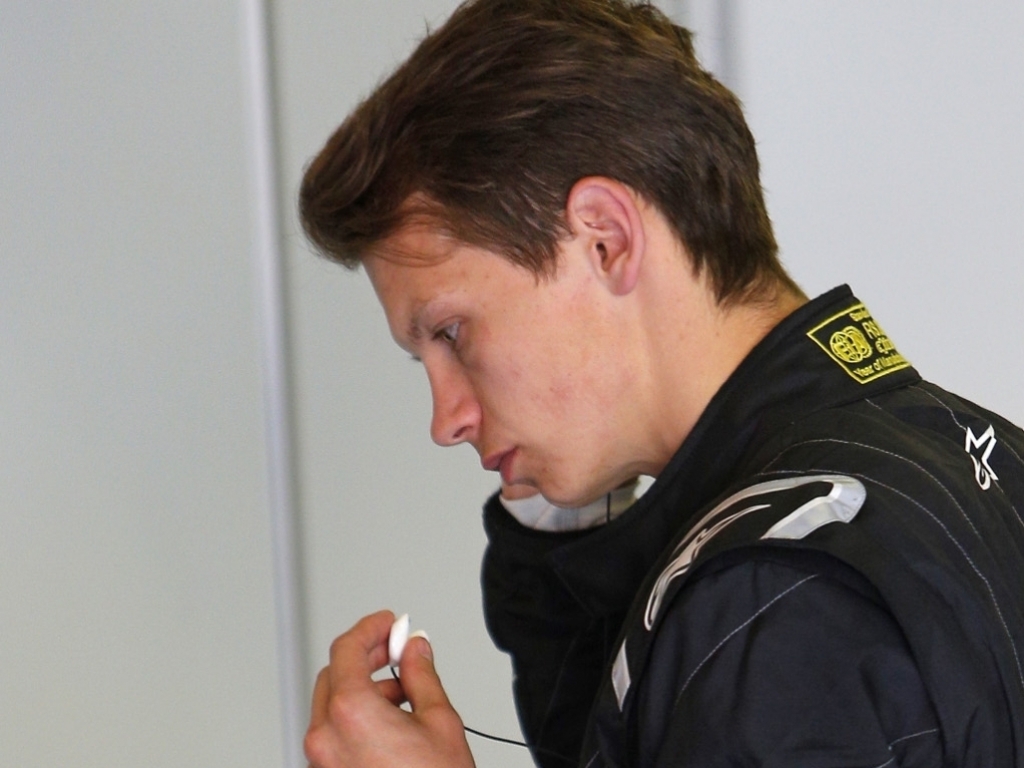 Swapping his GP2 car for a F1 machine in Spain on Tuesday, Nick Yelloly says it was "easier" to adapt than he had expected.

The 24-year-old, who has spent time in the Force India simulator, put the VJM08 through its paces at the Barcelona circuit on Tuesday.

Called up to replace Pascal Wehrlein, who was forced to withdraw due to illness, Yelloly completed 109 laps with a best time of 1:27.396.

"It was easier than I expected," he said. "The runs I did in the simulator helped quite a lot with my performance and in terms of getting of top of the car really early on.

"The biggest change for me was the power steering, just how easy it is compared to the GP2 car physically. I thought it would be harder but I actually find it quite easy, so that was nice.

"It was great to work with all the engineers, you have so many compared to GP2, which is one of the main differences. I really enjoyed my time in the F1 car and can't wait to be back in it."

The Brit is now hoping that his performance on Tuesday was enough to impress the Force India team.

"Hopefully I've done a good enough job that will warrant me having another go in the season, that will be great.

"Hopefully it will be in the B-spec as well because we're hoping for a big step forward with that one.

"I think the team have been impressed with the job I've done with my first day in a Formula 1 car."