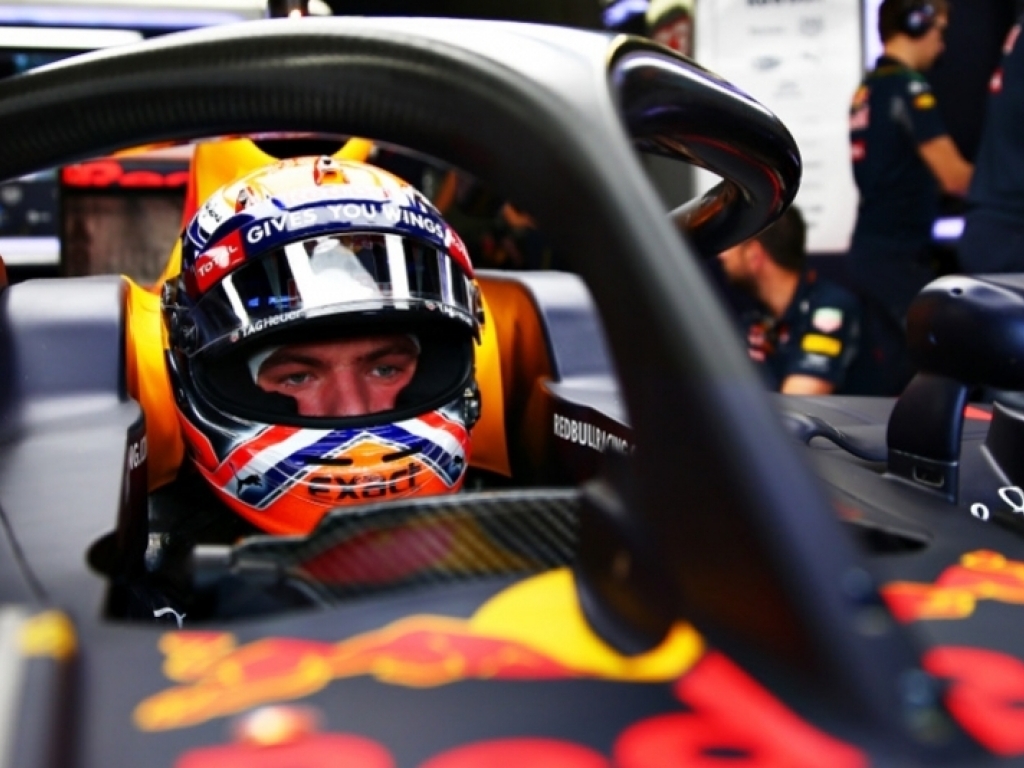 Jean Todt has proposed colouring the championship leader’s Halo yellow in order to easily distinguish who is leading the title race.

Next season the Formula 1 cars will all be fitted with Halo, a cockpit protection device.

And while not everyone is in favour, Todt reckons Formula 1 could at least spice it up a bit.

“I think there are some clever ideas,” said FIA president Todt. “I heard one idea that I quite like, we should give a different colour of Halo to the leader of the World Championship.”

It could, he adds, also be used to sport the drivers’ names and numbers.

“I want to see the name and the number of the cars, which we cannot see. So maybe it will be one opportunity to give that – even if I hear already that teams have sold the space to sponsors. So lucky them!”

As for those who reckon Halo is going to lead to ugly cars, the former Ferrari team boss said: “Honestly, I don’t care.

“I do care if something will happen and I will realise that we didn’t do something that we could do. If you see all the last severe crashes in single-seater racing, they have been around the head. I am sure that other bad incidents will happen, and we need to have a vision to do something beforehand.”