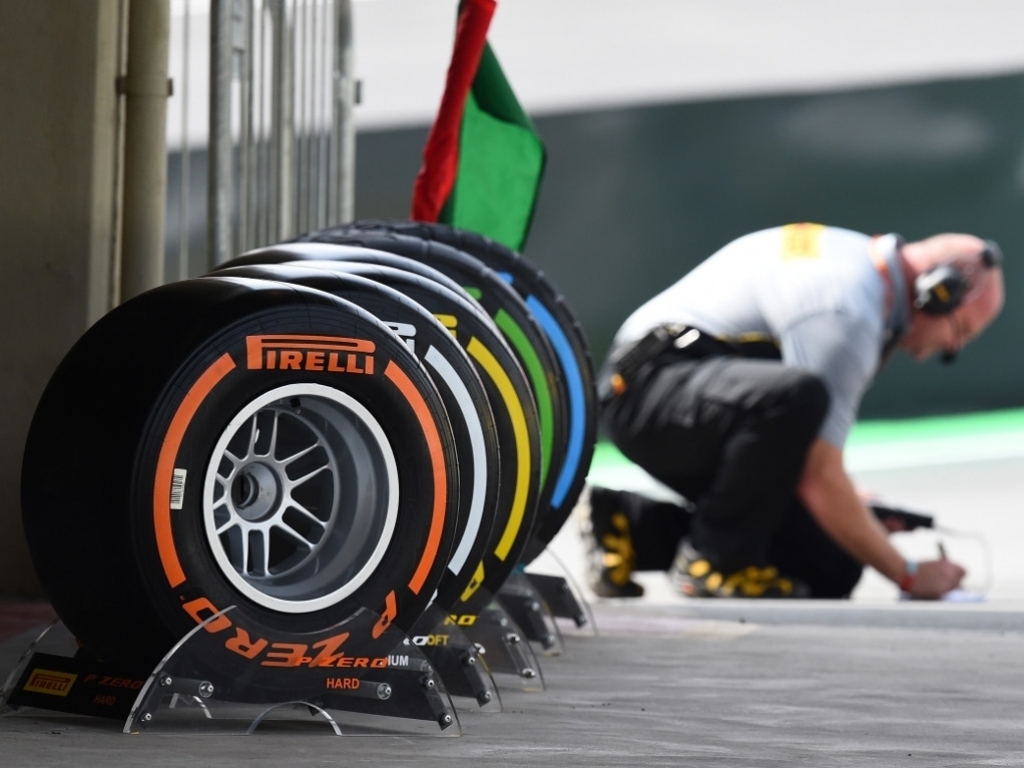 Ahead of next weekend’s Brazilian Grand Prix, Pirelli have revealed the compound selections made by each driver, with the soft compounds being the popular choice.

Williams went the most aggressive on the paddock, opting for nine sets each of the soft compound, with Red Bull and Ferrari selecting seven.

Compared to Red Bull and Ferrari, though, Mercedes have decided to take two extra softs as Nico Rosberg and Lewis Hamilton will be on the exact same tyre strategy.

With the hard compound also an option going into the Brazilian Grand Prix weekend, Kimi Raikkonen, Sergio Perez, Nico Hulkenberg and Esteban Gutierrez have all chosen two sets each, while the rest of the grid only selecting one.

The medium compound tyres will also feature, with drivers ranging from three to five sets each.