Home Uncategorized Yet another good qualy display for Bottas 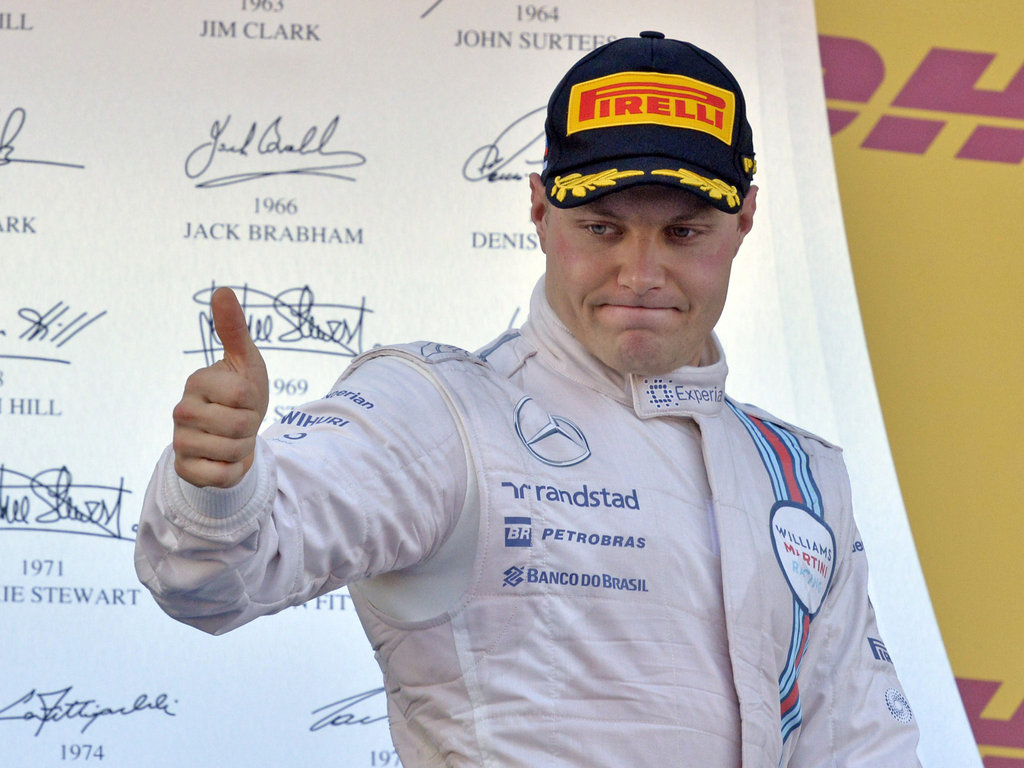 Valtteri Bottas will start P3 for the third consecutive race as Williams locked out the second row of the grid in the United States on Saturday.

With Nico Rosberg claiming pole and his Mercedes team-mate Lewis Hamilton taking P2, the rest of the pack was left to battle it out for the second row and it was Bottas who came away with the honours.

It’s good news for the Grove squad, who are odds on favourites with William Hill Formula betting to stay ahead of Ferrari in the Constructors’ Championship.

Bottas said: “It was a pretty good qualifying again for me.

“I’m pleased with two good laps in Q3 and happy to have locked out the second row for the team.

“It’s an important race as we try to keep a good position in the Constructors’ Championship.”