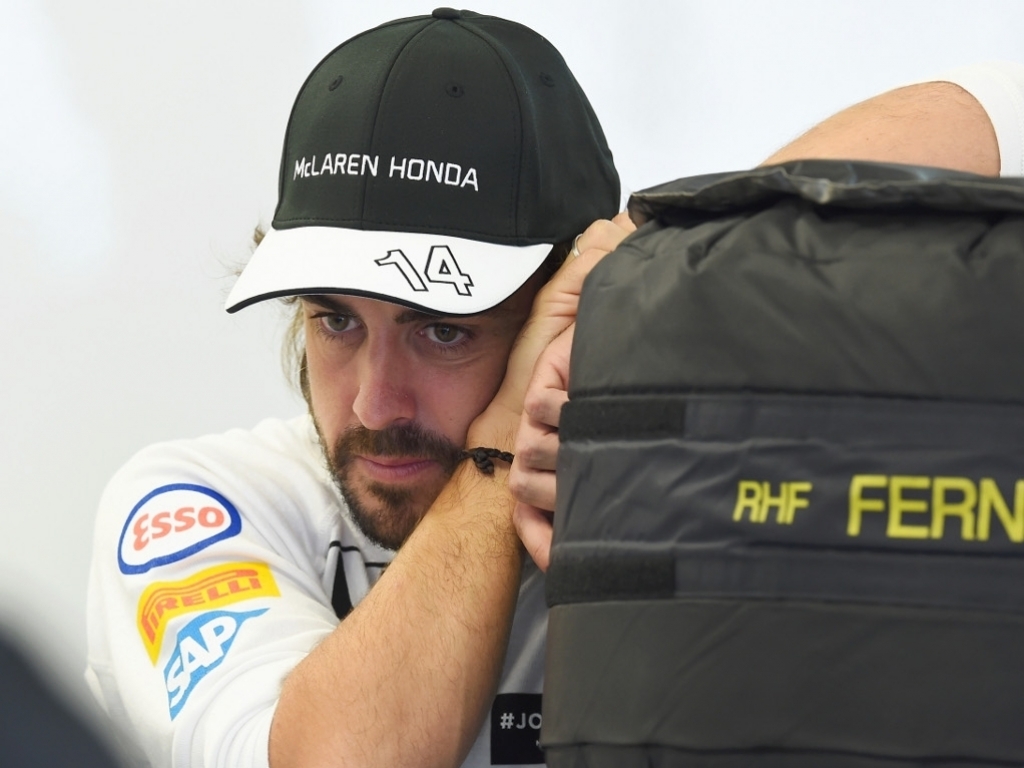 Different race, same old story for Fernando Alonso with the McLaren driver set to start at the back in Russia due to changes to his power unit.

With Honda struggling with reliability, Alonso and his McLaren team-mate Jenson Button have received penalties at quite a few races and it will be no different for the Spaniard at Sochi.

Alonso will take on his 10th Internal Combustion Engine (ICE) of the season and will also change his Turbo Charger (TC), Motor Generator Unit-Heat (MGU-H) and Control Electronics (CE).

It all results in a 35-place grid penalty, but the team have also confirmed that he will switch to an older spec engine later in the weekend.

"During FP1, we applied our new spec-four ICE to Fernando's car, and confirmed the fundamental performance of the engine on the track," said Yasuhisa Arai, Honda R&D senior managing officer, chief officer of motorsport.

"Unfortunately, the session was cut short to 60 minutes, so we had less time than we would have liked, but we were able to get good feedback from the engine for the races to come."

Alonso added: "Unfortunately, I have a 35-place grid penalty due to those component changes, so we need to see how we can best manage the race.

"It looks like being a one-stopper for everybody, so there won’t be much we can do in terms of strategy. I’ll just try and enjoy the race regardless of the result – we have a good opportunity to learn about the car, so there’s lots we can still do this weekend.

Meanwhile, Roberto Merhi of Manor has also been punished after changing his ICE, TC and MGU-H.

Merhi, who has last the last few races with American Alexander Rossi taking his place on the grid, will drop 20 places on the grid.