Home Uncategorized You don’t get a ‘sh’ with Verstappen 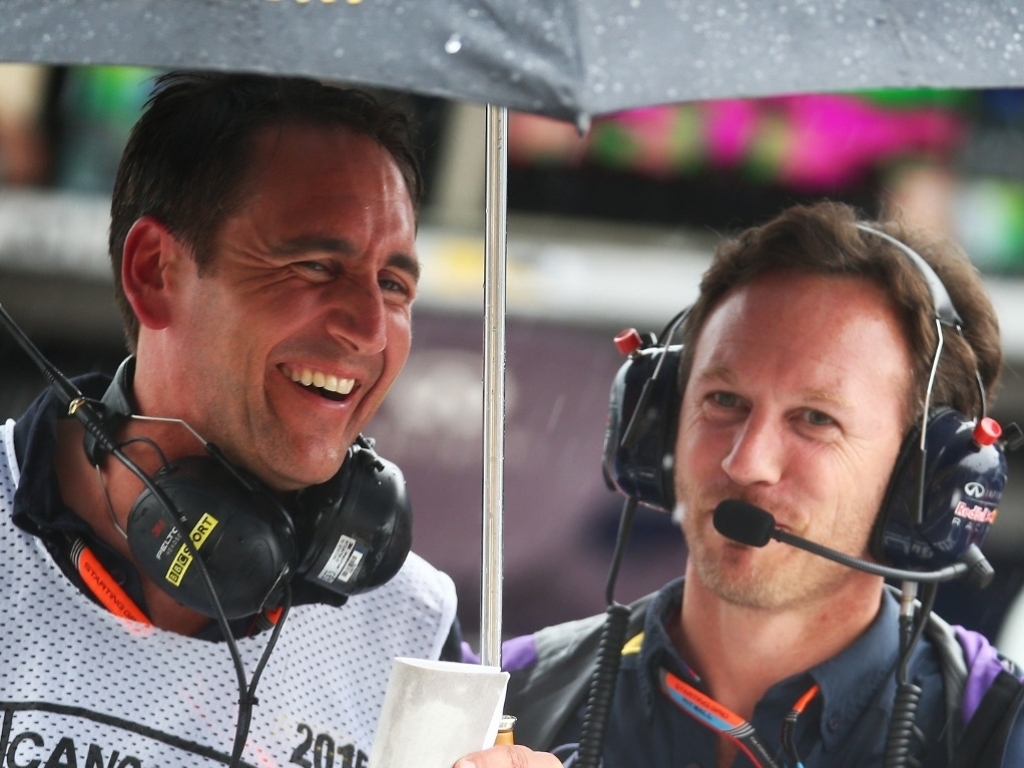 We’ve all heard the joke – Question: What time does Sean Connery go to Wimbledon…? Answer: Tennish. It’s a gag that plays on the actor’s recurring tendency to say the letter ‘s’ as ‘sh’. And now Formula 1 has got into the same habit as Sean.

We’re not picking exclusively on the BBC’s excellent pitlane reporter, Tom Clarkson, because it’s a pronunciation that is heard quite a lot from broadcasters up and down the paddock. And the name it’s always applied to is – Max Verstappen.

“That was an unbelievable passing move from Max Versh-tappen!” is the kind of thing that’s said, with the “tappen” to rhyme with happen).

You see it’s a bit like the pretentious people who call Vincent VanGough, (where the Gough should rhyme with a throaty cough), “Vincent Van-Go” They’ve thought about it just a little bit too much.

If it really is Max Versh-tappen, then is the McLaren reserve driver Shtoffel Van Dorne? And what about former Dutch racing stars Jan Lammersh and Robert Dornbosh?
Luckily for me I have a Dutch F1 fan in my office and he says the Dutch find this pronunciation of their new national hero’s name very funny. It’s not pronounced Versh-tappen.

Ben B. told me, “The Dutch would say the v with an ‘f’ sound. The ‘stap’ would sound like ‘up’ and the ‘pen’ sounds like the French ‘un’. So if you spell it phonetically it’s Max fer-stup-un.”

Or to put it another way, it’s like asking a southern redneck NASCAR fan what his brakes are for.

So there you have it Tom Clark-shon, the next time you and Jack Nicollsh or Jamesh Allen are in the Radio 5 commentary box you can use the authentic Dutch pronunciation of fer-stup-un. And don’t forget to tell Allan McNiss.

However it’s not as bad as some of the BBC commentators at the Olympics who have joined in the American habit of using nouns as verbs. Americans are free to evolve their own version of the English language and fill it with their own flavor and color. But the BBC should make some attempt to retain the use of words as they were intended.

All he had to do was stick a “win a” in that sentence, but no, he couldn’t be bothered. How long is it before this tendency spreads to F1 and we have, “Jenson’s really hoping to podium”, because that removes the pesky task of adding “get on the” to the sentence.

Standards old boy. One simply must maintain them.