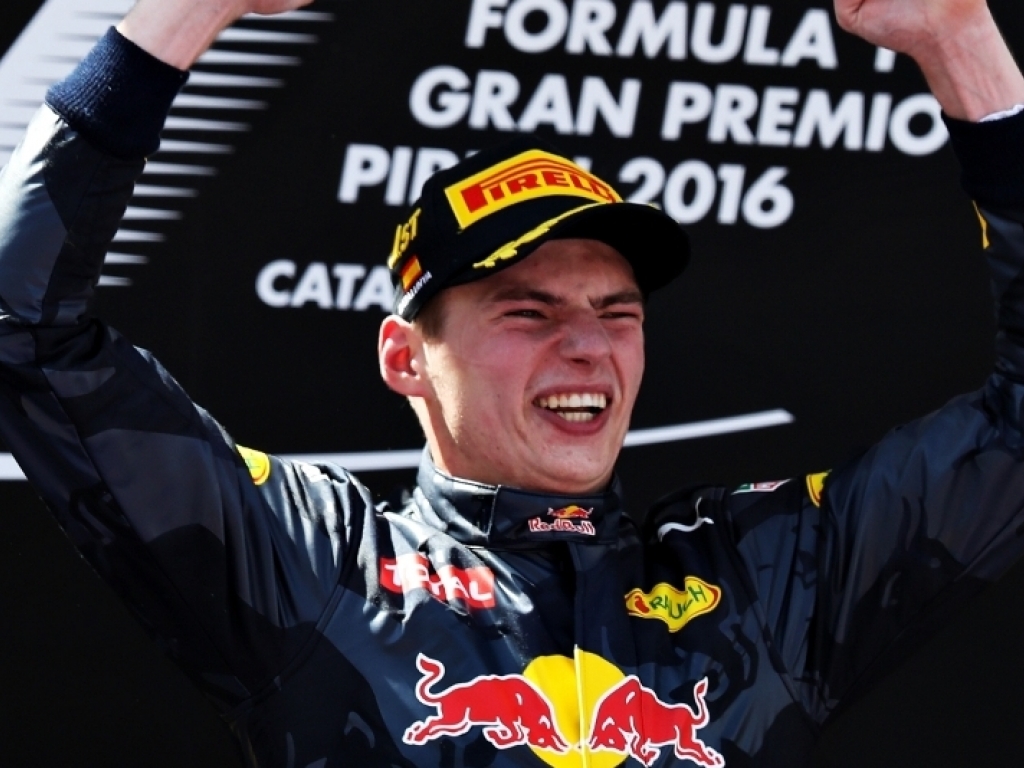 Breaking Vettel’s record as the youngest ever F1 race winner, the young Dutchman drove a composed and unhinged race around the Circuit de Barcelona-Catalunya as he prevented Raikkonen on numerous occasions of completing an overtake.

Red Bull and Ferrari’s chances to win a race greatly improved after favourites Nico Rosberg and Lewis Hamilton crashed their Mercedes’ into each other on Turn 2.

The incident opened up the race for teams that were not quite at the same pace as the Silver Arrows.

Verstappen, though, praised his team for their quick thinking and also credited his father Jos for achieving his first ever Grand Prix victory.

“To win straight away in the first race is an amazing feeling,” the 18-year-old revealed.

“It was a great race, I have to say thank you to the team for giving me such an amazing car.

“From a very young age my dad helped me a lot, to achieve this is amazing. This race felt like an endurance race to me – especially the last 10 laps.

Verstappen was 18 years, 7 months and 16 days old as he took the chequered flag in Spain.