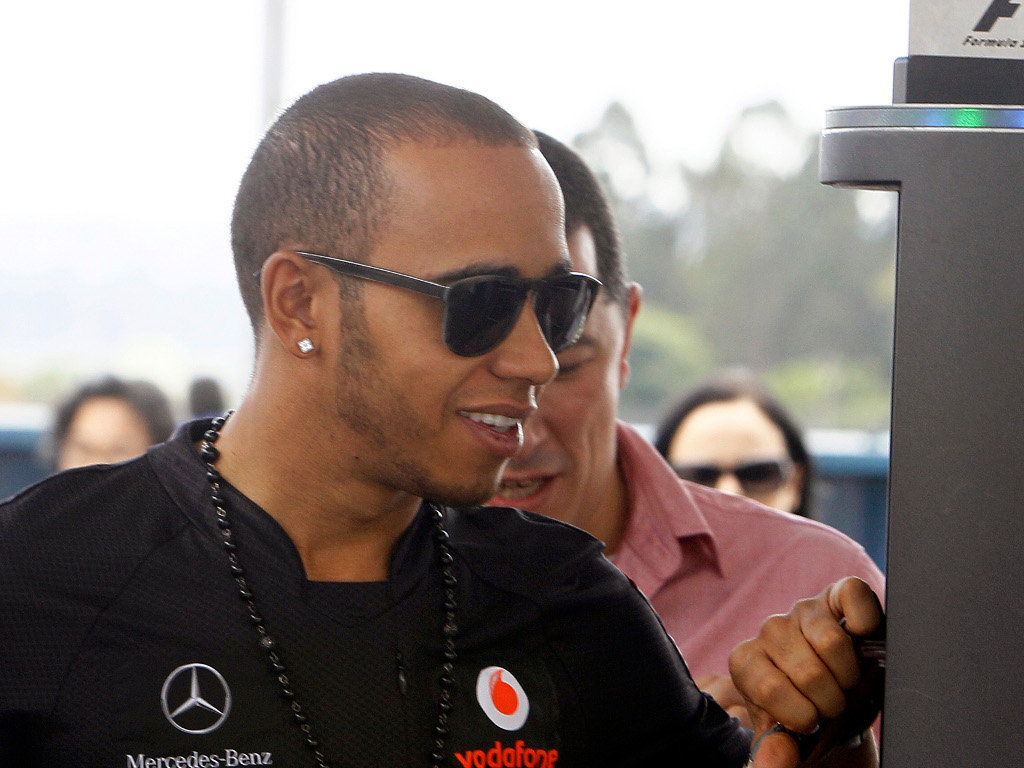 The 2008 World Champion has suffered his worst season in F1, according to himself, finishing fifth in the Drivers’ standings. He was involved in a number of high-profile incidents on the track and also admitted that some personal problems contributed to his poor form.

Zanardi, who drove for Jordan, Minardi, Lotus and Williams in the 90s, feels the 26-year-old Hamilton will put all his woes behind him and perform to his usual high standards next year.

“I agree with what you said [about Lewis having a frustrating year],” he told The Telegraph’s Tom Cary in an interview.

“What is happening to him this year simply means that he’s human. Even Lewis Hamilton is vulnerable.

He added: “Lewis Hamilton is a very wise guy. I had the privilege of interviewing him once for an Italian magazine and I really discovered a guy who is very, very mature for his age. So this tells me that basically he put one foot out of step but I’m sure next year he will have learned his lesson. In fact, I’m sure he has already learned his lesson. And he will be able to perform again in the way in which he is capable, in spite of the huge pressure he gets being in England, being Lewis Hamilton.”