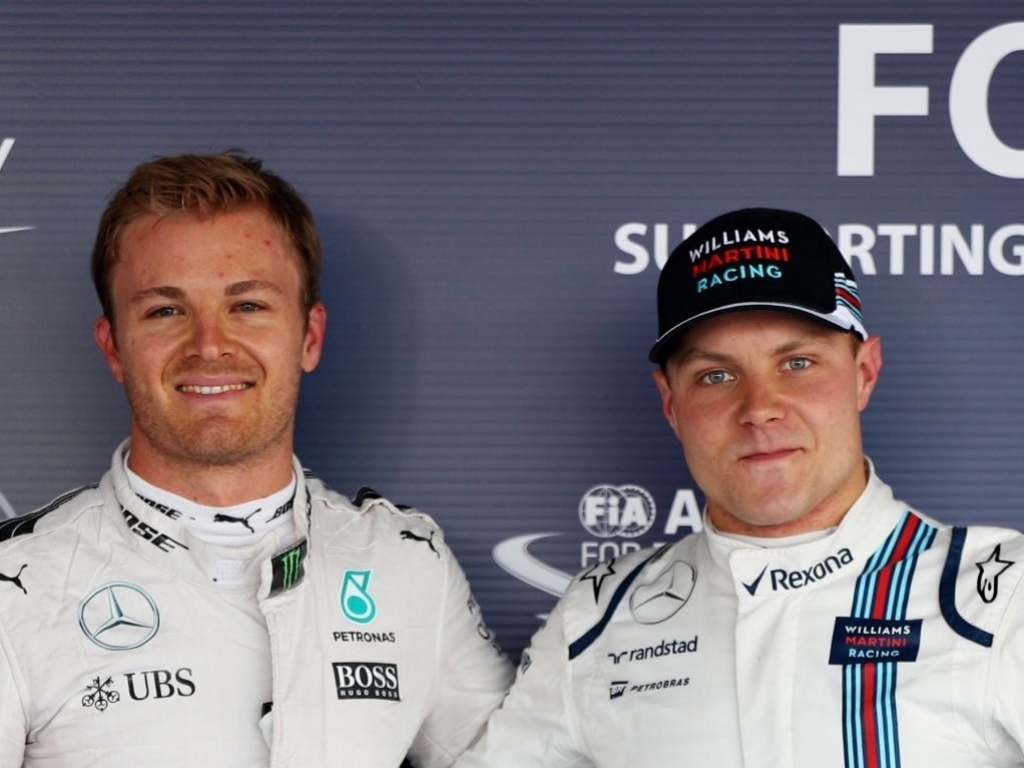 Alex Zanardi is not convinced Valtteri Bottas can challenge for the World Championship, saying the new Mercedes man is “not a Nico”.

Bottas has recently said that he has not joined Mercedes just “finish in second place“, but Zanardi believes that will be the case as he is no match for Lewis Hamilton.

“Hamilton has proved several times that he has an extra level compared to the others,” Zanardi told La Gazzetta dello Sport.

“Rosberg managed to beat him, but that was about his extra qualities. Bottas is a very good driver, no question, but he’s not a Nico.”

With Bottas clearly not in Zanardi’s title picture, he believes the Red Bull duo of Daniel Ricciardo and Max Verstappen will lay down the biggest challenge.

“For Lewis, this makes it all the easier for him to dominate the championship,” he added.

“Behind him I see better chances for Red Bull to chase Mercedes than Ferrari.

“I trust Daniel Ricciardo, and above all Max Verstappen, a lot.”