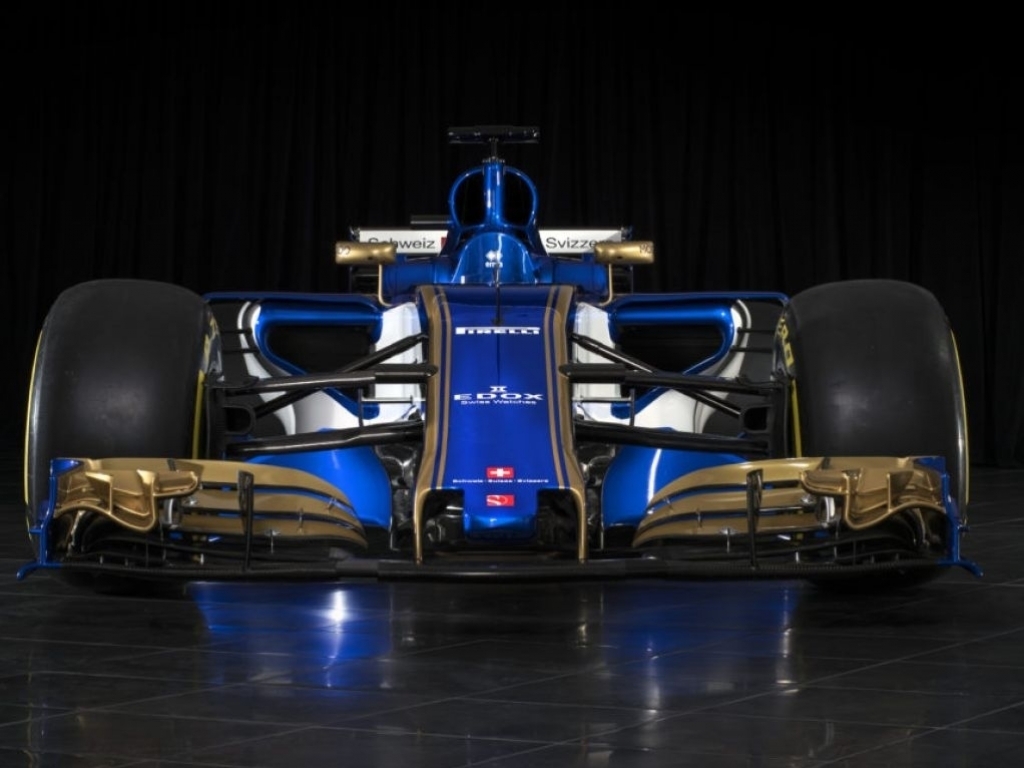 Sauber tech boss Jorg Zander is optimistic the changes for 2017 can lead to better opportunities after launching the C36-Ferrari.

The latest model has been pretty well-received since releasing the new images, with the special 25th anniversary livery the real stand-out.

However, Zander was keen to focus on the aerodynamic changes to the car and he feels you can tell it will be faster just by looking at it.

"Basically, big teams also have an advantage when it comes to major changes in the regulations,” says Jörg Zander.

"But when the cards are reshuffled new opportunities always present themselves as well. The Sauber C36-Ferrari is wider and lower, with wider tyres making the car look more muscular than last year’s model, the C35.

"Practically just by looking at it, one can tell the speed the new car has increased as a result of more downforce and shorter braking distances – measured against lap time, not top speed – it is written all over its face.

"Something that has not changed compared with 2016 is the fact that the wider tyres will be able to decide races as well when it comes to how they work and harmonise with the car’s setup and with respect to wear.

"With the tyres one might be able to mask deficits and get development concepts to work better."