Home W Series W Series teams up with DTM for 2019 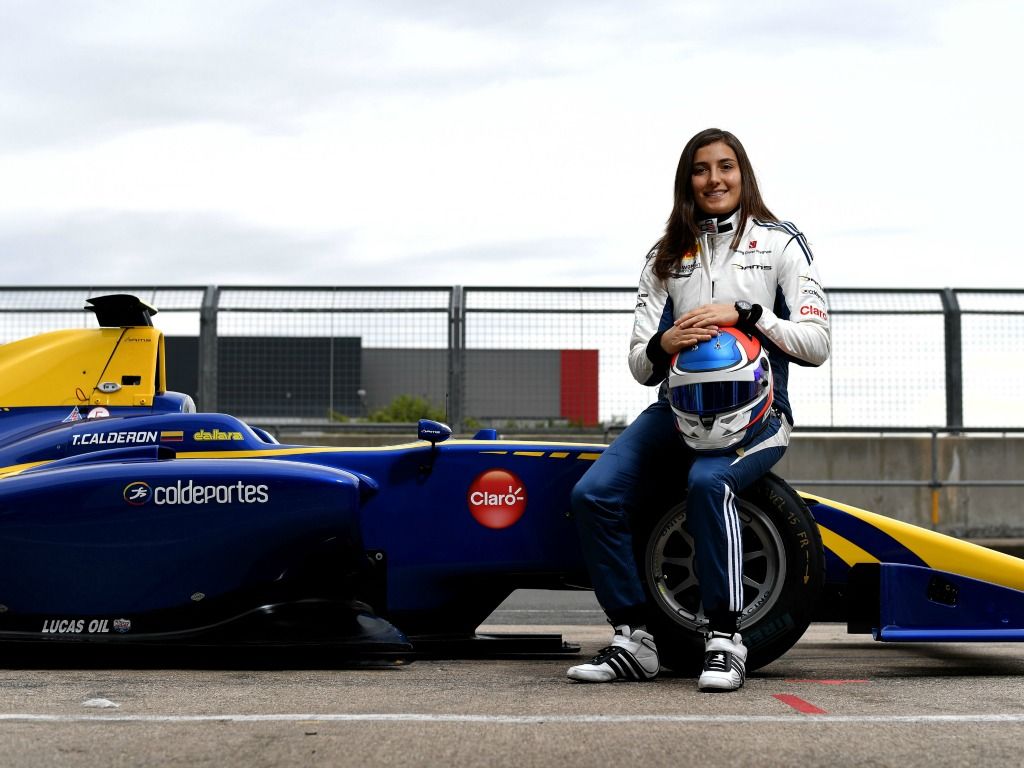 The new W Series will link up with DTM and run with it at six events to make up its inaugural race calendar for 2019.

The brand new series was announced earlier this week, with former McLaren and Red Bull driver David Coulthard one of the many names behind it.

The aim of the category is to prove that female drivers are as capable of competing at the highest level as men, which also providing crucial funding to get into F1’s costly junior formulae.

The W Series is following the European F3 Championship in running alongside the DTM series, in the hope that it will give it exposure.

The calendar will see racing across Europe, with the season finale in the United Kingdom, at Brands Hatch in August.

There will be two events in Germany, including one at the Hockenheimring, along with former F1 venue Zolder hosting the Belgian leg of the series.

ITR are the parent company of the DTM, and Achim Kostron, their managing director, is looking forward to the partnership.

“Invigorating and extending our motor-racing support programme for 2019 represented the top priority on our to-do list,” Kostron said.

“We are really delighted with having the possibility to welcome the innovative and professional W Series at DTM.

“The fact that the organisers of the W Series chose the DTM as platform for their great project speaks for itself.”