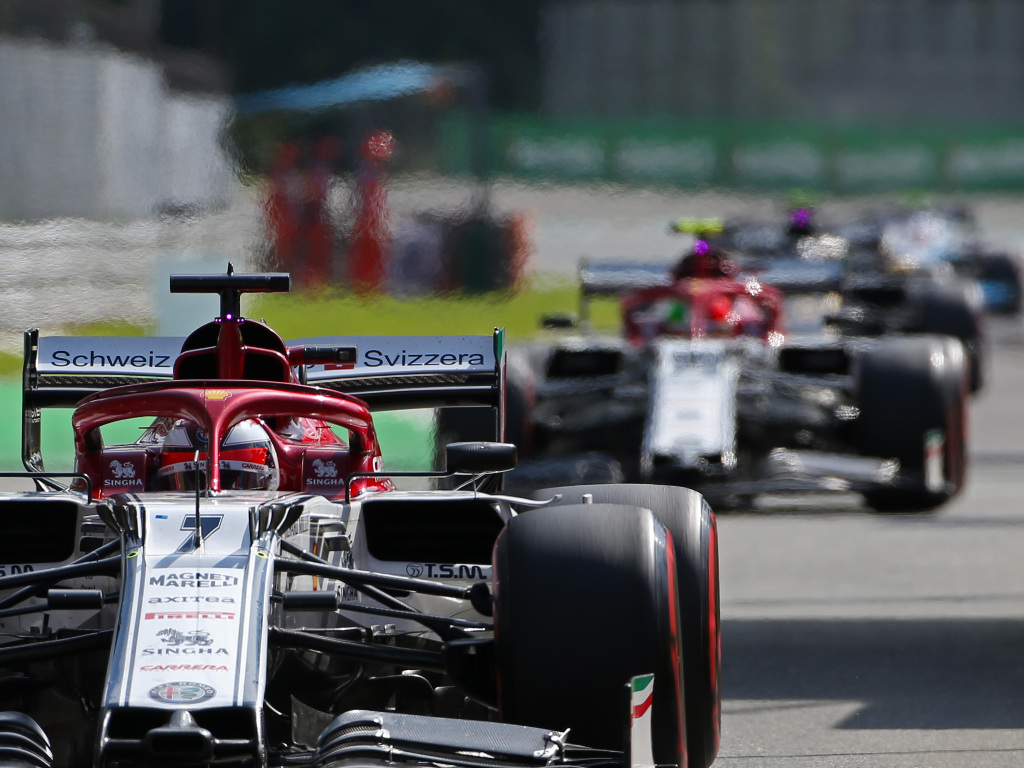 With three drivers reprimanded for going unnecessarily slowly in qualifying at Monza, the stewards have urged the FIA to “expedite a solution” to the dangerous driving.

Lance Stroll, Nico Hulkenberg and Carlos Sainz were all reprimanded by the Italian GP stewards for putting in extremely slow out-laps during Saturday’s Q3.

All three drivers were trying to force rivals to go ahead of them on the track in order to grab the tow.

However, those behind weren’t willing to play the game resulting in a queue of cars tripping over one another.

Eventually only two drivers, Sainz and Charles Leclerc, crossed the line in time to start a final flying lap.

The shambolic session even led the stewards to tell the FIA it is time to find a solution to the problem as clearly the issuing of a minimum out-lap time didn’t work.

Releasing their verdicts after the trio were penalised, the stewards put out the same statement for all three drivers, just the names changed.

It read: “The Stewards received video evidence, GPS data and radio communications and heard from the driver of car 18 (Lance Stroll) and the team representative.

“The driver conceded that he drove “unnecessarily slowly” because he wanted to “get a tow” for his qualifying lap.

“He also pointed out that in his opinion other drivers drove slowly.

“However, the Stewards believe that the driver of Car 18 played a significant role in the banking up of cars at a critical stage of the final out lap in Q3.”

The statement added: “The Stewards strongly recommend that the FIA expedite a solution to this type of situation.”